Dabuyabarugu: Inside the Temple - Sacred Music of the Garifuna of Belize 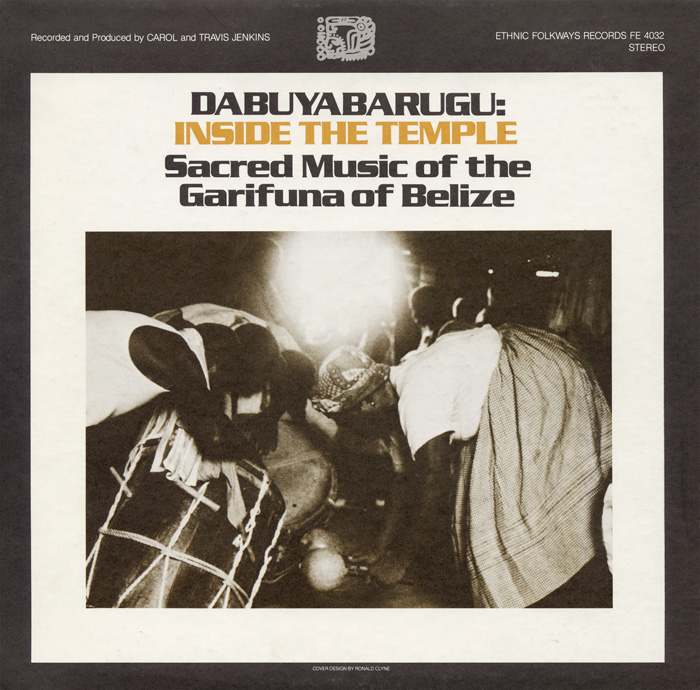 The Garifuna are descendants of escaped slaves who intermarried with native Carib and Arawak Indians. This album is a collection of music recorded during a dugu, a two week ceremonial feast that attempts to placate the gods. Requiring a year of preparation, and an ample supply of rum, the music heard on this album is meant to send one into a transient state.