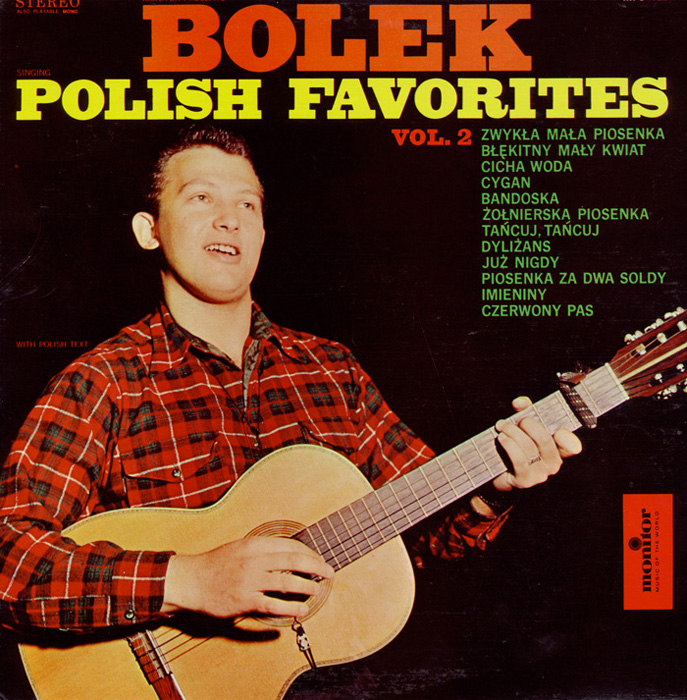 View Cart Custom CD $16.98
View Cart Digital Download $9.99
Bolek Sings Polish Favorites, Vol. II is a follow up to his successful debut recording Bolek Sings Polish Favorites (MON61409), also released by Monitor Records. Conversant in six languages and able to sing in 12, Bolek Zawadzki began his musical career studying at the Moniuszko Music School in Warsaw, Poland. He immigrated to the United States with his parents in 1957, settling in New York City. While many of the songs in this collection have origins in the Polish folk tradition, Zawadzki performs them in an updated style that was typical in Poland during the 1940s and ‘50s. Liner notes include a brief biography of Bolek, background information on the songs, and song lyrics in Polish.