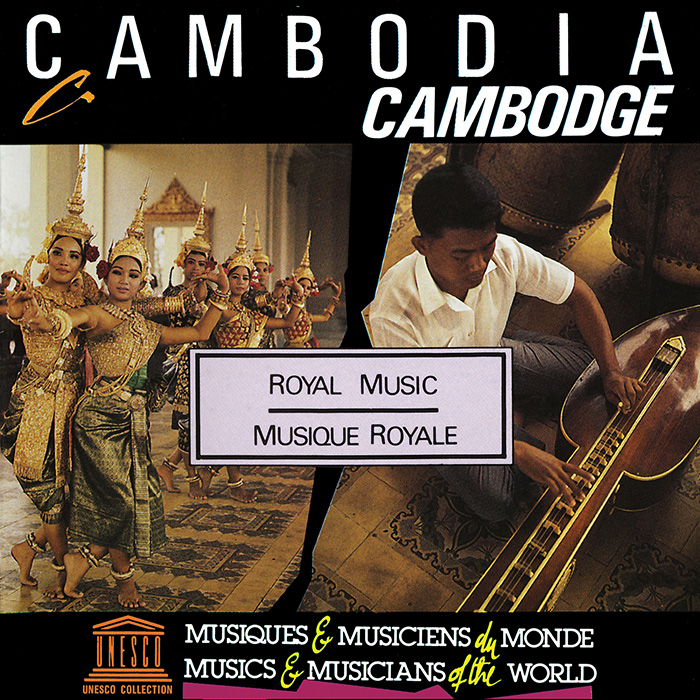 View Cart Buy Custom CD $16.98
View Cart Download $9.99
The roots of Cambodian music trace back to the ninth century and the establishment of the Khmer Empire. Cambodian music was based on systems that originated in the local culture, using instruments indigenous to the Indo-Chinese peninsula like bronze gongs and bamboo xylophones. Contemporary Cambodian orchestras are modest compared to the Khmer Empire era grand ensembles, which sometimes featured hundreds of musicians, but they remain reflective of the musical art form.