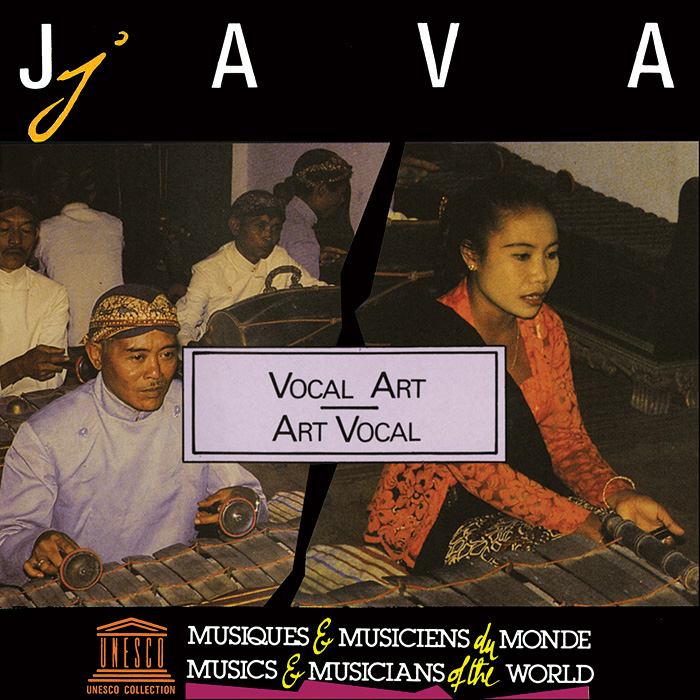 Javanese vocal style dates back to the introduction of Islam in the 14th century and is based on the macapat, a form of poetry with a rigidly defined structure and widespread use in the arts. Performed either with solo voice or supported by kacapi zither or “reduced gamelan” (kacapi, drums, and gong), these poems highlight the intricacies of voice colored by nasal intonations and melismatic ornamentation. As the liner notes state, macapatsinging is of “as much interest in villages as in princely courts, and sung by street singers as well as in the theater.”