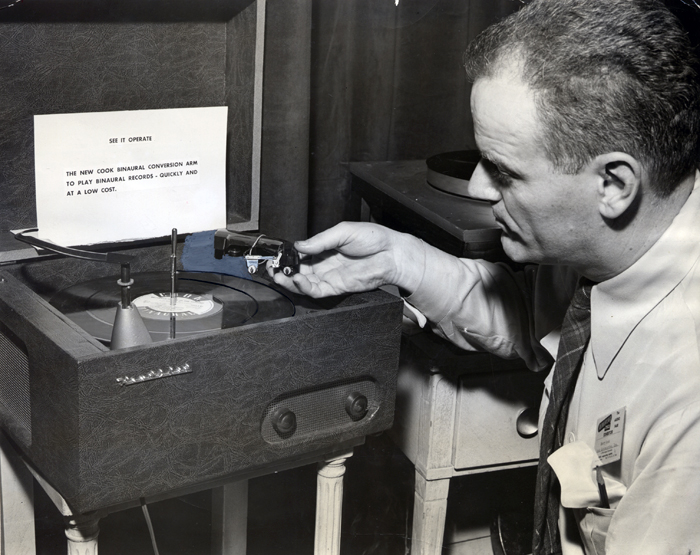 Emory Cook (1913-2002) was an audio engineer and inventor who used his Sounds of our Times and Cook Laboratories record labels to demonstrate his philosophy about sound, his recording equipment, and his manufacturing techniques. From 1952 to 1966 Cook recorded, manufactured, and distributed some of the highest quality audio recordings in the world. The 140 titles on Cook Records include European and American concert music, U.S. and Caribbean popular and traditional music, as well as mechanical and natural sounds. Emory and Martha Cook donated their record company, master tapes, patents, and papers to the Smithsonian Institution in 1990.

A few recordings from Cook Records. Click here for more. 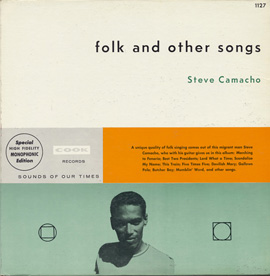 A self-proclaimed "itinerant," Steve Camacho started singing in New York but traveled the US learning tunes of the commoner... 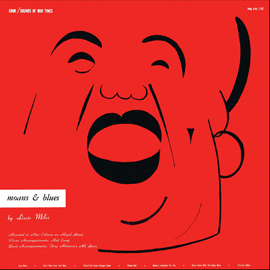 Blues doesn't get more New Orleans sweet-an'-sour than when it's done by Creole Songbird Lizzie Miles... 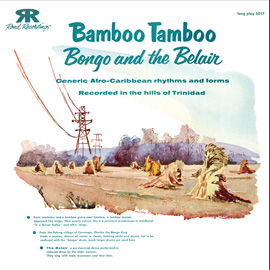 Recorded in the hills of Trinidad, here is a fascinating juxtaposition of three music and music / dance... 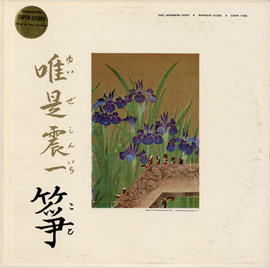 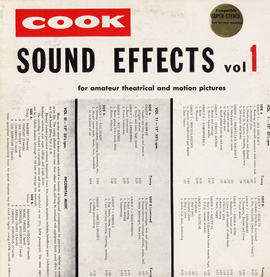 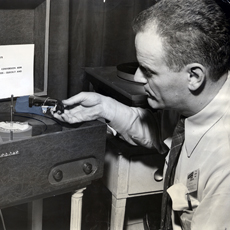