Curley Seckler and the Nashville Grass 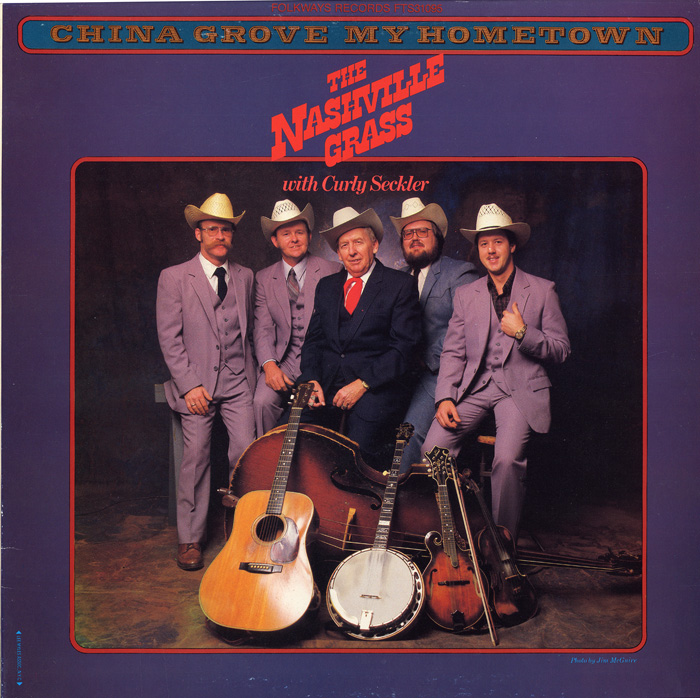 Bluegrass pioneer Curly Seckler (b. 1919) was born in China Grove, North Carolina, into “a musically inclined family.” He began his professional career in 1935 as a tenor singer and mandolin player. In 1949 he joined Lester Flatt and Earl Scruggs’ Foggy Mountain Boys, remaining with them until 1962. In 1979, Seckler joined Flatt’s Nashville Bluegrass band, assuming leadership of the band following Flatt’s death in 1979. Seckler was inducted into the International Bluegrass Music Association (IBMA) Hall of Fame in 2004.

Curley Seckler and the Nashville Grass