Irish Pirate Ballads and Other Songs of the Sea 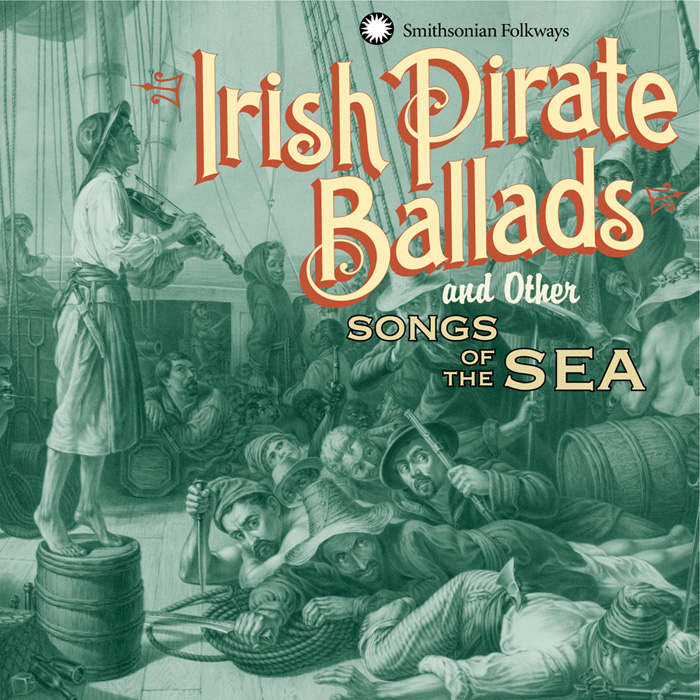 View Cart CD $14.98
View Cart Digital Download $9.99
Pirates, shanghaiers, slavers, and smugglers are just some of the central characters in this album of lusty, authentic maritime songs; others are ardent patriots, hard-pressed immigrants, and weathered sailors sheltering in the taverns of the seven seas. All are midway between some dicey spot in life and an uncertain future. Their compelling stories of bold adventure are excitingly re-told here by an all-star crew of Irish singers and musicians led by vocalist/author Dan Milner.

Milner "really gets inside a song and brings it alive," writes New York University professor Mick Moloney, who also appears on the album. "It's impossible not to be drawn in by the imagery of these songs and the absorbing stories they tell of memorable rakes, adventurers and scoundrels."