Dance and topical songs from the Tonga of Malawi 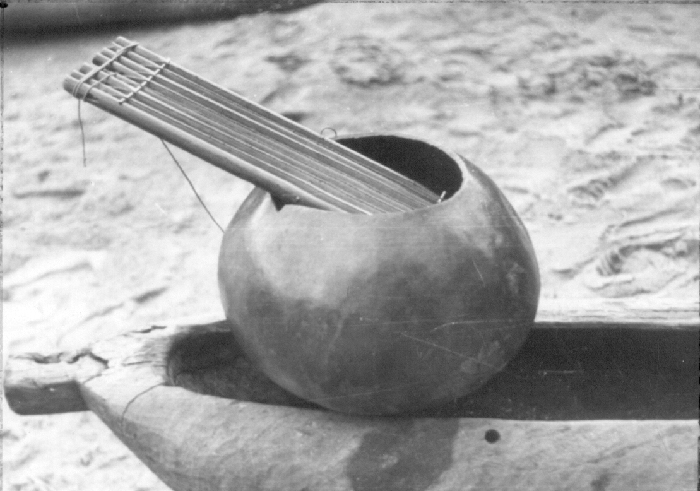 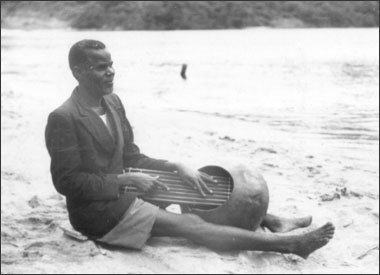