On Jordan's Stormy Banks I Stand: Sacred Songs of America 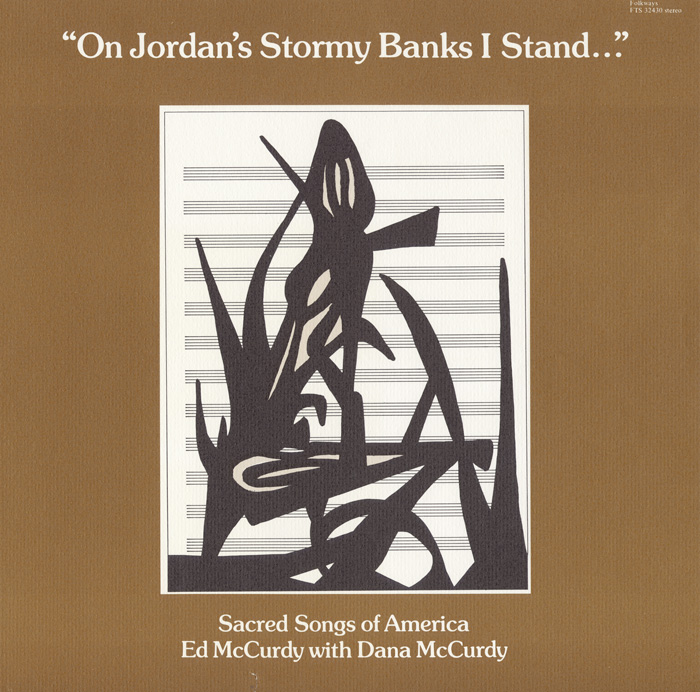 View Cart Custom CD $16.98
View Cart Digital Download $9.99
This collection of traditional religious music features 16 tracks performed by folk singer and actor Ed McCurdy and his son Dana. Ed McCurdy is most famous for his anti-war classic, "Last Night I Had the Strangest Dream," popularized by Pete Seeger and performed by numerous other musicians including Johnny Cash and Simon and Garfunkel. Liner notes feature an introduction to music by Ed McCurdy and a brief introduction to each song.