Summary
Students will learn the process of telling a story through song, while learning basic musical skills like rhythm, beat, movement, dance, singing on pitch, and call-and-response format. The featured songs are “Froggie Went a Courtin,” “Arm and Arm,” and “The Little Bird,” from Elizabeth Mitchell’s album Blue Clouds. 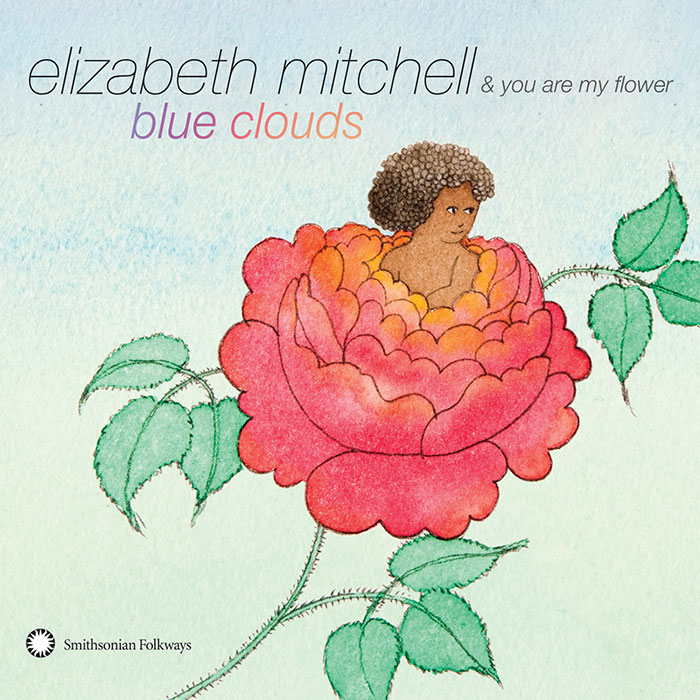 Extension: Depending on the skill level of the students, have them either draw or draw and write a caption for or a sentence about the story of “Froggie Went a Courtin.”

Assessment: Take note of each student’s ability to pay attention to the lesson and ability to stay on the beat. Give praise when warranted and/or discuss with the class ways to make the future lessons smoother and more productive.

Lesson Segment 2: Arm and Arm – The Octopus – Dance and Call and Response 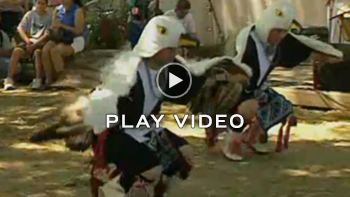 Extension: Have students chose other animals and sing the song “arm and arm,” replacing octopus with a different animals and “arm” with “wing,” “fin,” etc., if need be.

Assessment: Take note of each student’s ability to pay attention to the lesson, sing on pitch, and follow the call and response structure in order to know what elements to focus on subsequent lessons.

Extension: If you have hand rhythm instruments such as maracas, drums, shakers, rattlers, have the students shake or tap the instruments along with the percussion of the song.

Assessment: Take note of the student’s ability to pay attention to the lesson, clap the rhythm, follow call and answer, and stay on pitch in order to know what elements to focus on subsequent lessons.

Lesson Segment 4: Linking it All Together

Ask students to write their own song about their favorite animal. You can chose a melody from one of Elizabeth Mitchell’s songs, or you can be creative and invite the students to create their own melody. See if a few of the students will sing their songs for the class as a kind of “show and tell.” If students seem nervous, it might help for you to sing their song with them. Encourage the class to learn the song and sing along.

If students seem too nervous to sing in front of the class, see if they will write a few lines of a story. You can then turn the story into a song, or you can have them read the story out loud to the class. 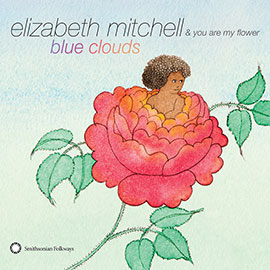