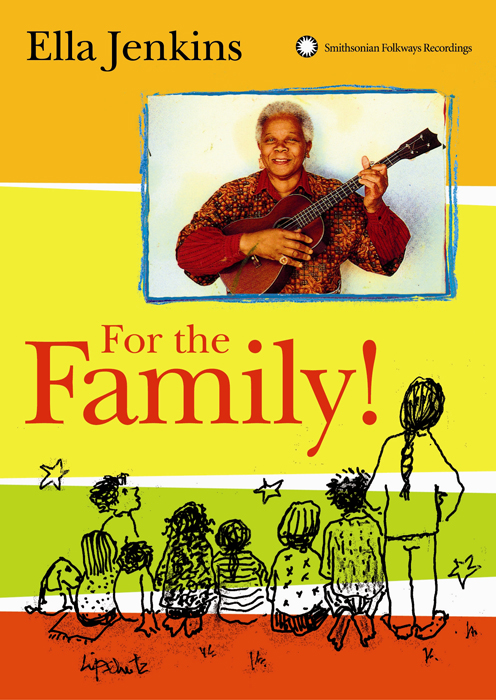 This video features a live performance by Ella Jenkins at Webster Stage, Chicago. Ella Jenkins has been inspiring children and adults through her performances and recordings for many years. She is an extremely well-known artist-having appeared with Mr. Rogers and Barney, received dozens of awards, and traveled unceasingly. On Smithsonian Folkways Recordings, she has issued 27 recordings, two videotapes, and one book. "...[T]he venerable performer addresses the camera directly, even while leading call-and-response songs. 'I wanted to communicate one-on-one with the viewing audience,' says Jenkins. 'Whenever I've visited Mr. Rogers's show, I've always admired the way he focuses into the camera, as if he were looking at each child.'" —Billboard