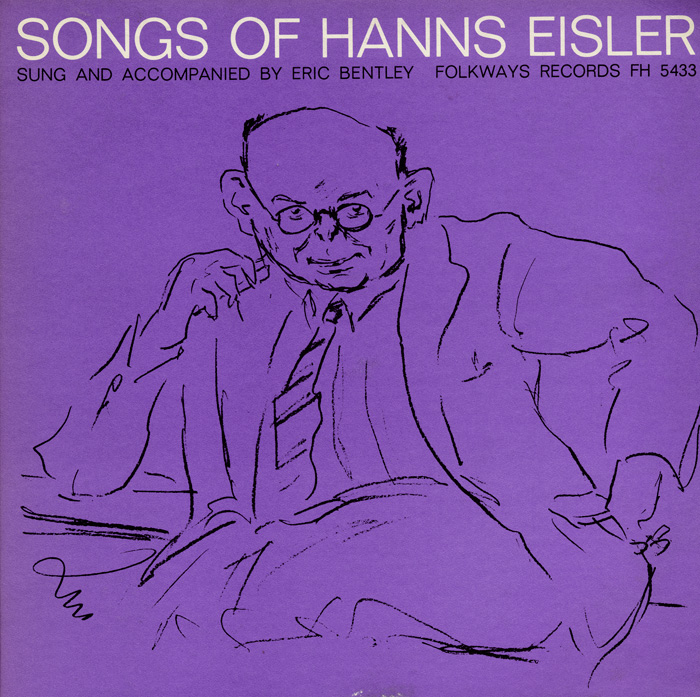 View Cart Custom CD $16.98
View Cart Digital Download $9.99
Austrian-born Hanns Eisler was well known in the United States during the 1930s as a composer of Communist military and political songs. His left-leaning tendencies caused quite a controversy both in the U.S. and abroad, earning him a spot on the United States House Committee on Un-American Activities' blacklist. In this 1964 recording singer and playwright Eric Bentley performs poetry by Bertolt Brecht set to Hanns Eisler's music. Liner notes include biographical information for Eisler and Bentley, complete song lyrics, and notes on where else each song or poem can be found.