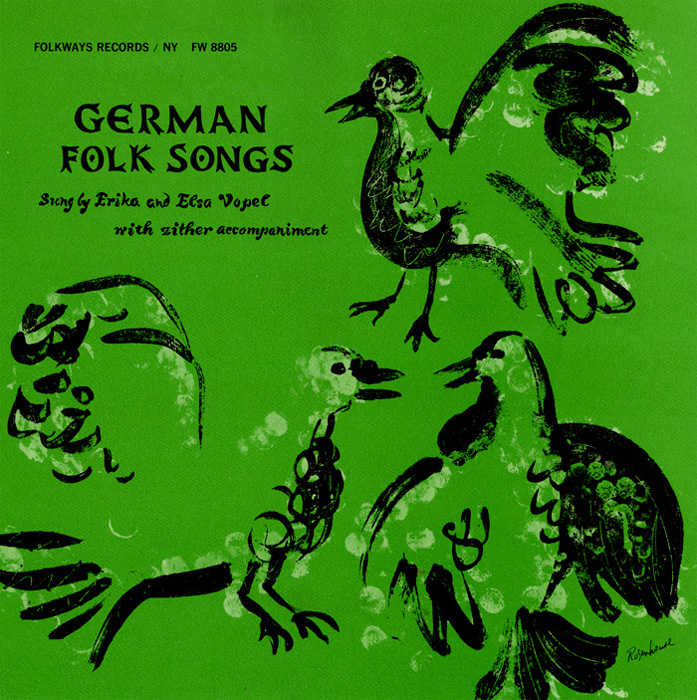 By singing the songs of their youth and homeland, Erika and Elsa Vopel ignite a fire for nostalgia and tradition of Germany’s countryside. The collection, originally released in 1957, is a permanent testament to generations of aurally passing down folk songs. The mother-daughter duo perform these songs from heart, eliciting an emotional response from any listener, not just those of German heritage. The short fold songs rarely exceed three verses, providing the perfect reprieve from daily monotony.

English explanations for the songs can be found alongside the German lyrics in the liner notes.