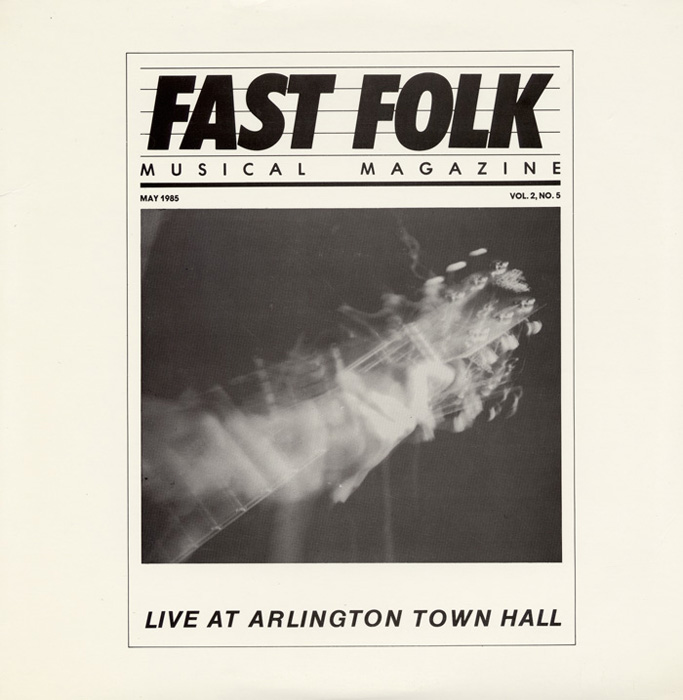 In March 1985, a dozen of New York’s best folksingers went on the road to Boston (actually to Arlington, MA, a suburb northwest of Boston) to perform in concert at Town Hall. Eight of the performers are heard in this recording. Backed by a three-piece band (guitar, bass, and drums), and led by veteran folksinger and series producer Jack Hardy, the performers present music ranging from songs about evil men (“Ragman”) and lost marriages (“Rock Breaks Scissors”) to audience participation (“May Day”) and silly songs (“Prince Charles” and “Viking Rag”). Performers include Suzanne Vega, Shawn Colvin, Christine Lavin, Lucy Kaplanski, and Rod McDonald. A 20-page copy of the magazine is included.