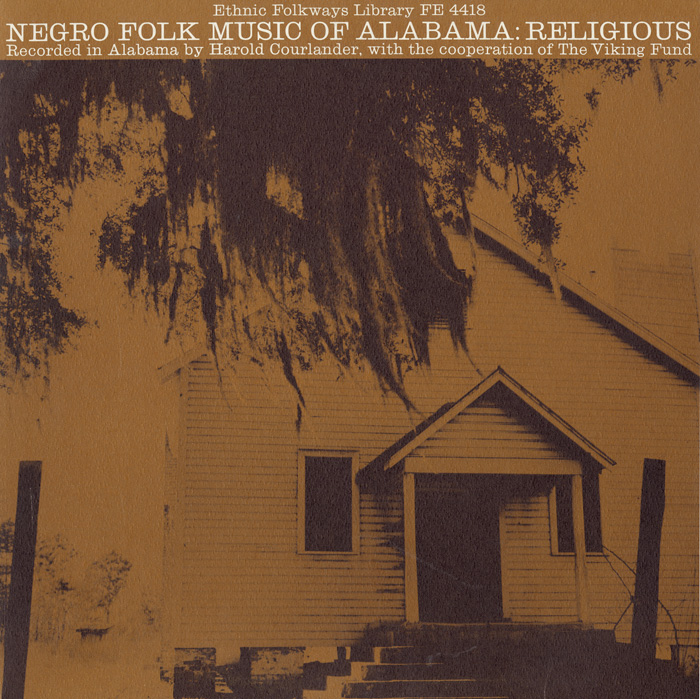 In an attempt to break away from the caricature of black music that was popular in America during the 1950s, Harold Courlander compiled this collection as documentation of black music in Alabama in its purest form. Placed in the context of homilies and prayers this second volume of religious music captures the essence of black spirituals found in the south and features the popular hymn, “Free At Last.”