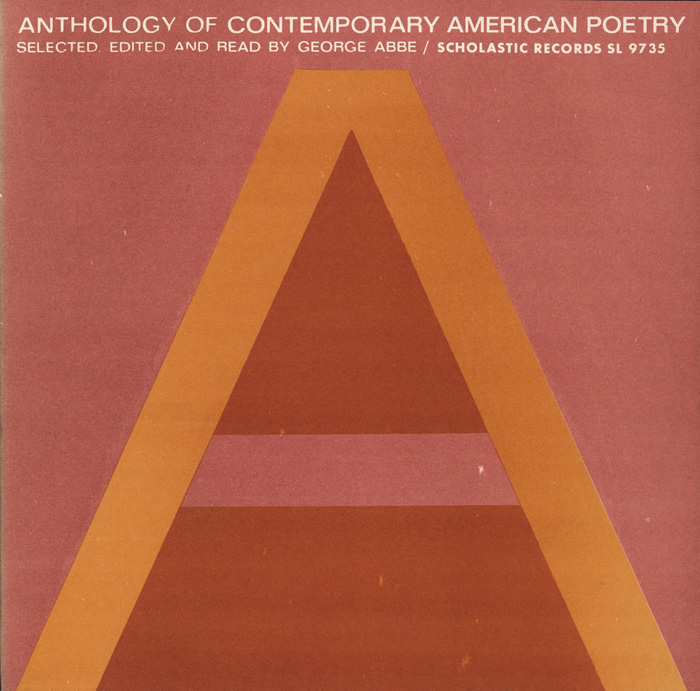 View Cart Custom CD $16.98
View Cart Digital Download $9.99
Poet and novelist George Abbe (1911–1989) selected and reads works written by 22 American poets. The poems, written during a twenty-year period from the 1940s to the early 1960s, are by noted and lesser-known poets including Theodore Roethke, Kenneth Patchen, John Ciardi, Karl Shapiro, Isobel Kneeland, Marcia Masters (daughter of Edger Lee Masters), and Felix Stefanile. The listing of poets and text for all of the poems are included in the liner notes.