Poetry in the Round: A Poetry Workshop 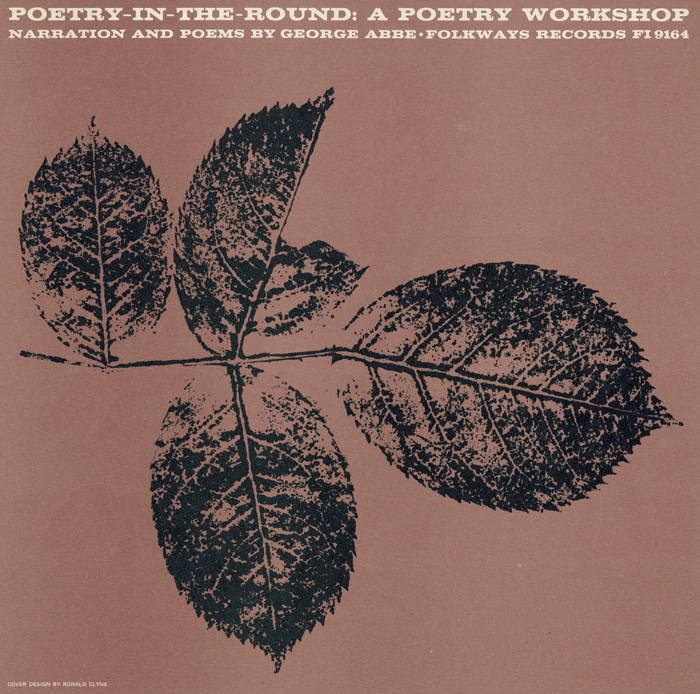 View Cart Custom CD $16.98
View Cart Digital Download $9.99
Poet and novelist George Abbe (1911-1989) recites 14 of his poems. He opens with an introduction in which he explains his belief that every poem requires an audience to offer praise and critique. In Track Listing 102, he reads and analyzes his poem “The Book,” using various interpretations from critics and listeners as references. Each poem read for this album has appeared in at least one American publication prior to the record’s release. A brief biography of Abbe is included in the liner notes, followed by transcripts of all his poems heard here.