The Appalachian Dulcimer: An Instructional Record 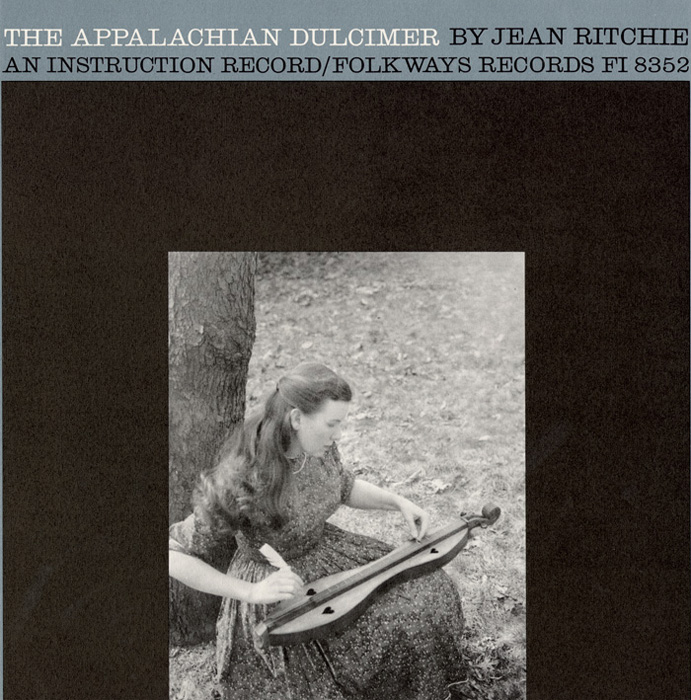 What better way to learn a musical instrument than from someone who is generally acknowledged to be the foremost performer and authority on that instrument? This recording provides just such an opportunity. Jean Ritchie has long been regarded as a master traditional Appalachian dulcimer player, as well as a superb traditional folksinger. (The Appalachian dulcimer, usually having three or four plucked strings, is not to be confused with the many-stringed hammered dulcimer.)

During the first half of this recording, Ritchie provides easy-to-follow spoken instructions for the beginner, with many demonstrations. The second half of the recording includes examples from a variety of traditional dulcimer players, who often sing as well as play; several of them can be heard on Folkways recordings of their own.