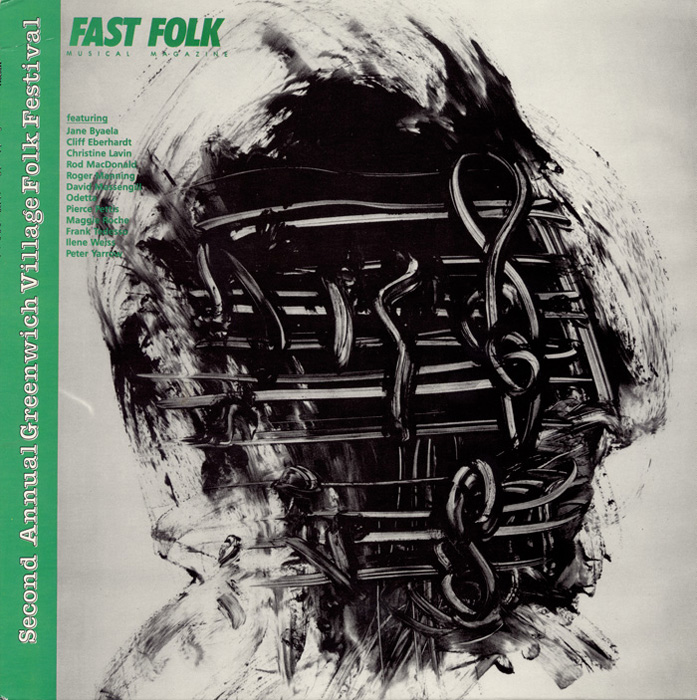 View Cart Custom CD $16.98
View Cart Digital Download $9.99
Though the folk music scene in New York’s Greenwich Village was active for decades, it wasn’t until 1987 that a festival showcasing the songwriting talents of veteran folksingers and aspiring novices began. This recording contains live selections from the 1988 festival, which Fast Folk editor Richard Meyer considered to be “a turning point” in the music scene in Greenwich Village. Among the featured artists are Maggie Roche of The Roches; Peter Yarrow of Peter, Paul and Mary; Christine Lavin; Rod MacDonald (who also served as a Festival producer); and Odetta. Liner notes include a brief history of the festival, artist bios, and assorted essays.