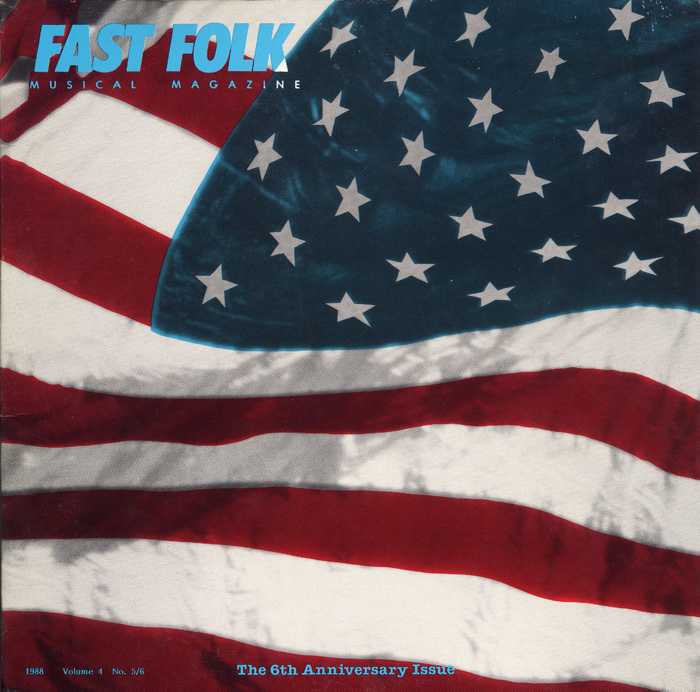 View Cart Custom CD $16.98
This recording celebrates the sixth anniversary of Fast Folk Musical Magazine. Originally issued as a two-LP special issue, this album is the second LP. The collection of twelve songs is a mix of established and rising folk musicians/singer-songwriters. Perhaps the best known performers on the album are Shawn Colvin ("Shotgun Down the Avalanche"), Michele Shocked ("Remodeling the Pentagon"), Eric Anderson ("Hills of Tuscany"), and Christine Lavin ("Realities"). Other performers of note are Tom Russell ("Heart of the Working Man") and Judith Zweiman and the Gyrls on the Busse ("I'm Gonna Buy a New Outfit"). A 30-page facsimile of Fast Folk Musical Magazine covering both the first and second LPs of this collection is included.