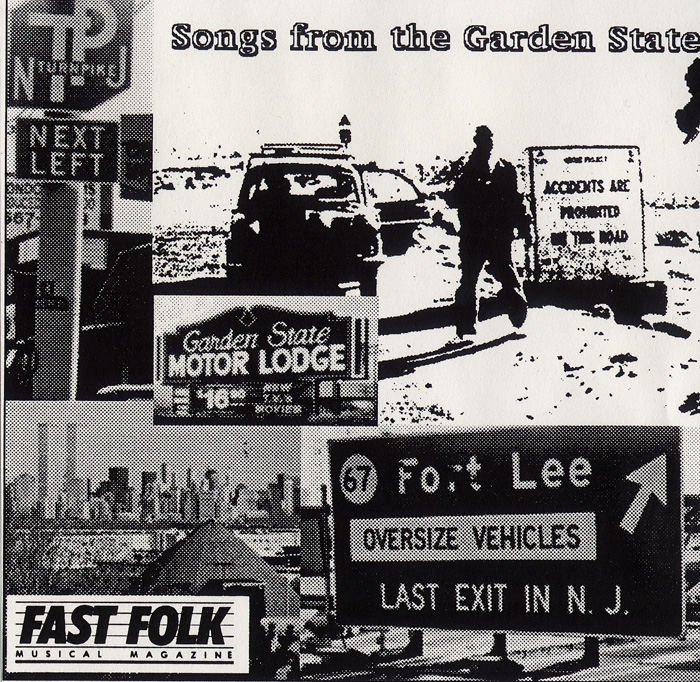 View Cart Digital Download $9.99
View Cart Custom CD $16.98
This edition of New York City–based Fast Folk Musical Magazine crosses the Hudson River to New Jersey to explore the Garden State’s acoustic songwriting circles. It finds a mix of traditional and “New Folk” music. “If I were held at gunpoint and were forced to classify the New Jersey folk scene, I would have to say that it is on the traditional side of the spectrum,” writes Jeff Tareila in the magazine’s pages. The songs in this collection cover themes ranging from bad luck (“The First of April”) and the challenges of an abundance of options (“Too Many Restaurants”) to Catholic maternity (“Ninety-Nine Months”), sport hunting (“Oh, What a Head”), and New York City (“The New York Lullaby”). A 20–page facsimile of Fast Folk Musical Magazine is included.