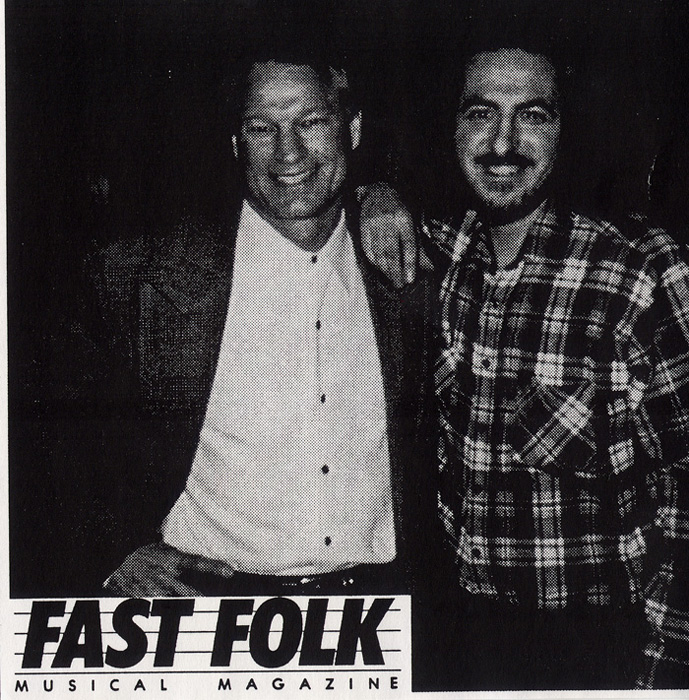 Fast Folk Musical Magazine, established in 1982, was a songwriter/performer cooperative to support and spotlight emerging folk singers working primarily in the New York City area. The performers contribute 15 original songs in this release. Highlights of note are Lisle Leete singing an entire song in 30 seconds (“Single Breath”); Dave’s True Story taking the China cure on a “Slow Boat to China”; Eve Silber, a self–described graduate of Dave Van Ronk’s “school” of traditional jazz guitar, singing a low-down “The Likes of You”; Jeff Tareila’s song of the holiday season (“Pick-Pocket Santa”); Carol Lipnik singing the “List of Attractions (of Old Coney Island)”; and Jane Hohenberger telling her unknown lover of a dream in a dramatic reading of a “Letter.” A facsimile of the December 1992 edition of the magazine is included.