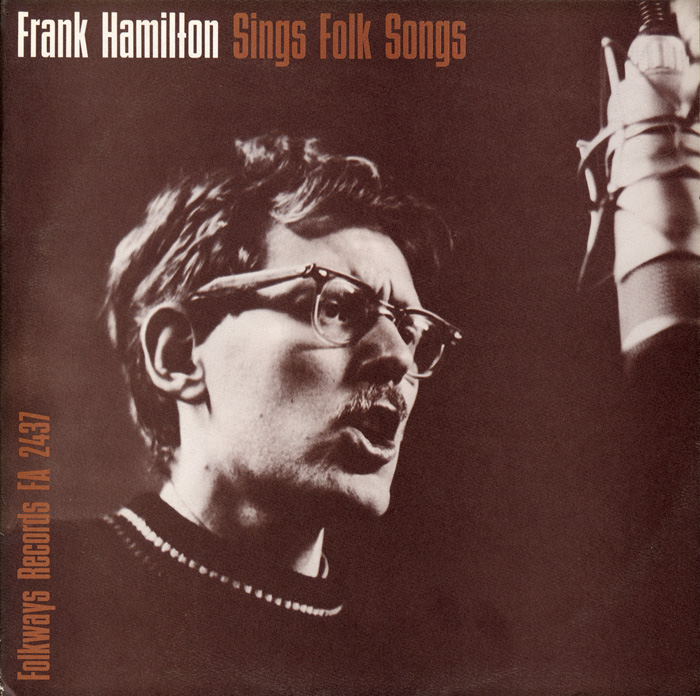 View Cart Custom CD $16.98
View Cart Digital Download $9.99
This solo album contains ten tracks sung and accompanied by Frank Hamilton, who grew up in Los Angeles and first heard folk music in his teens. By dint of luck and perseverance, he learned how to play the harmonica from Woody Guthrie, toured the south with Guy Carawan, and eventually founded Chicago's renowned Old Town School of Folk Music.