The Best Of Mississippi Fred McDowell 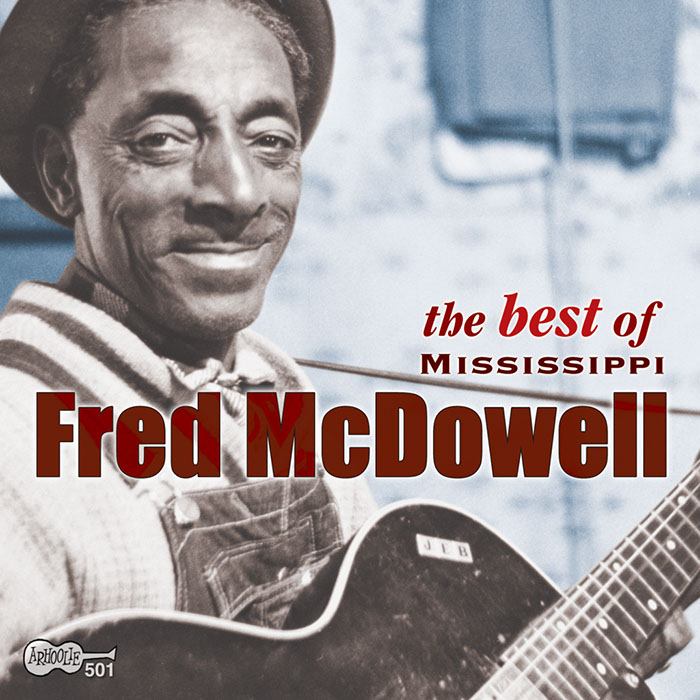 View Cart Digital Download $9.99
“Mississippi” Fred McDowell often opened his performances saying that he didn’t play rock and roll music, he only played the natural blues. Many consider him to be the last great Mississippi country bluesman and bottle neck slide guitarist of the 20th century. This “best of” collection draws music recorded between 1964 and 1969 from three Arhoolie albums, including music McDowell played on electric guitar. Of note are two McDowell songs (“Write Me a Few of Your Lines” and “You Gotta Move”) that were later recorded by Bonnie Raitt and the Rolling Stones.