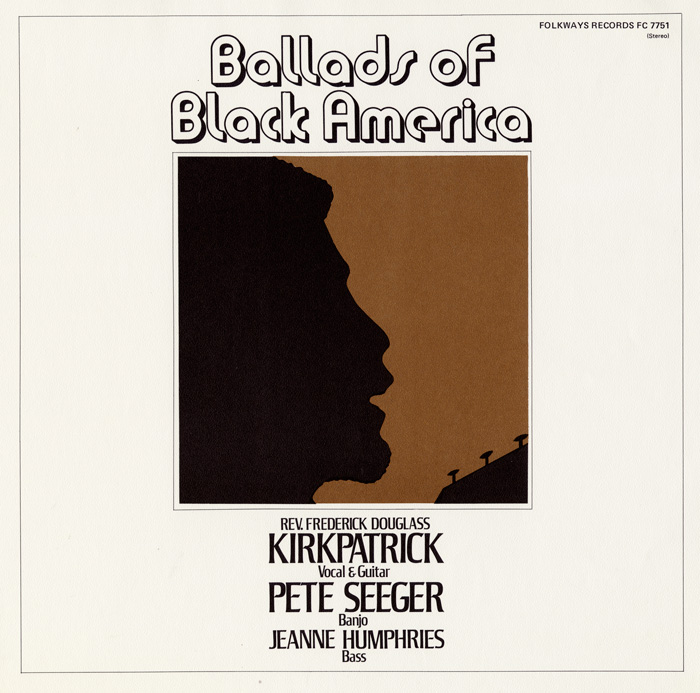 This recording project was inspired by a performance Kirkpatrick gave at an elementary school book fair in Brooklyn, New York, in 1969. Frustrated by the lack of books and music to teach children about the contributions African Americans made to the U.S.A. and the world, he decided to write and record a series of songs extolling the achievements of great black leaders. The liner notes feature biographies of all those honored, including Martin Luther King Jr., Paul Robeson, and Harriet Tubman.