Clear Away in the Morning 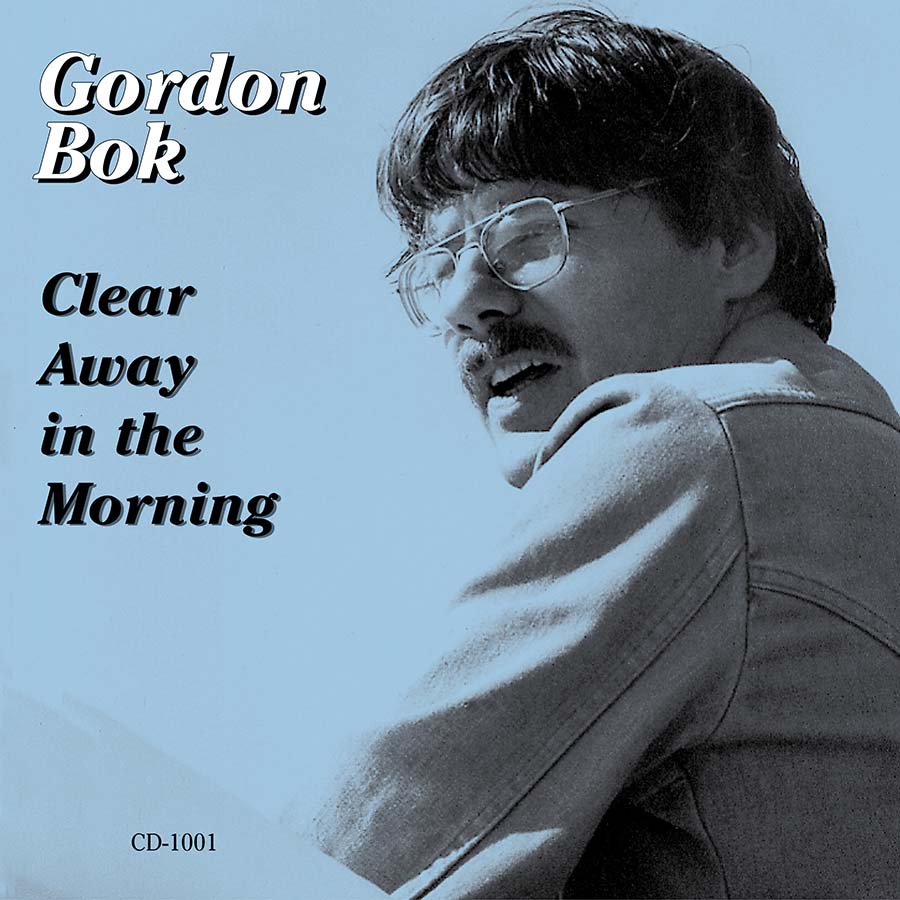 Originally from Folk-Legacy Records, Clear Away in the Morning is a retrospective compilation of recordings from the Camden, Maine, songwriter and song collector Gordon Bok. A major figure in the label’s history, Bok’s masterful command of the 6- and 12-string guitars, arresting, dramatic vocal style, and at times experimental exploration of maritime themes have earned him a special reputation in the American folk music revival. The songs included on this release draw from several of his Folk-Legacy albums and showcase his original arrangements and songwriting.