Songs of Animals and Imagination 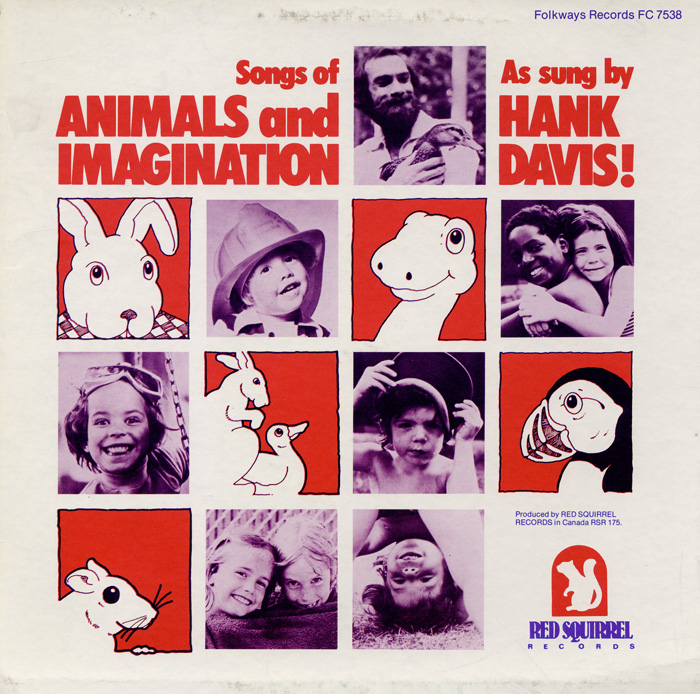 View Cart Custom CD $16.98
View Cart Digital Download $9.99
On this 1978 album, singer-songwriter Hank Davis sings and plays a collection of mostly original children’s songs about animals and breakfast. One of the three covers included on the album is “The Duck and the Kangaroo,” originally penned by 19th-century British poet Edward Lear. Davis also performs the traditional children’s melody “The Rabbit’s Picnic,” a song the artist first “learned when [he] was eight years old.” A brief biography of Davis and all track lyrics are included in the liner notes.