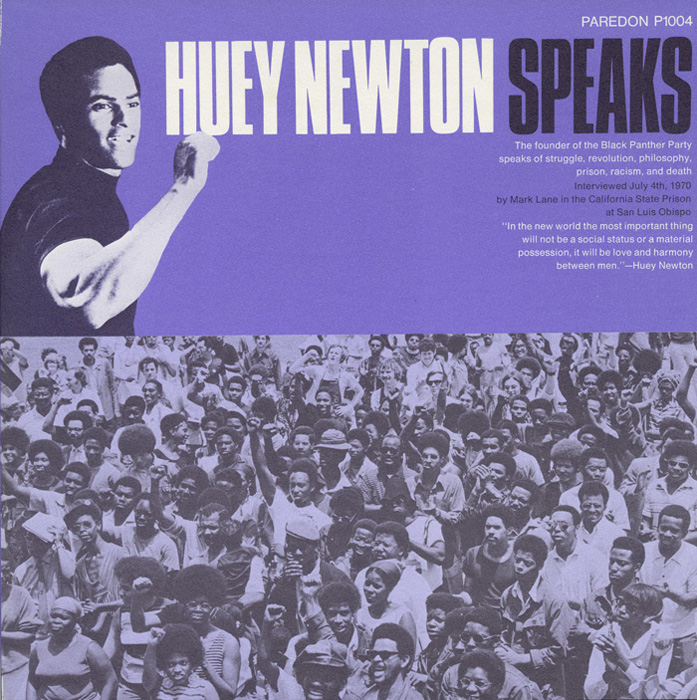 Huey P. Newton, one of the founding members of the Black Panther Party, was arrested in the late 1960s on charges of shooting a police officer. In this 1970 interview recorded in his prison cell, Newton explains his views on many social and political issues of the time. Among the topics discussed are Newton’s initial goals and aspirations for the Black Panther Party, his frustration and rage at what he viewed as the evils of racism and capitalism, and his concern for the lack of a basic standard of living for all human beings.