The Story of the Klondike: Stampede for Gold - The Golden Trail 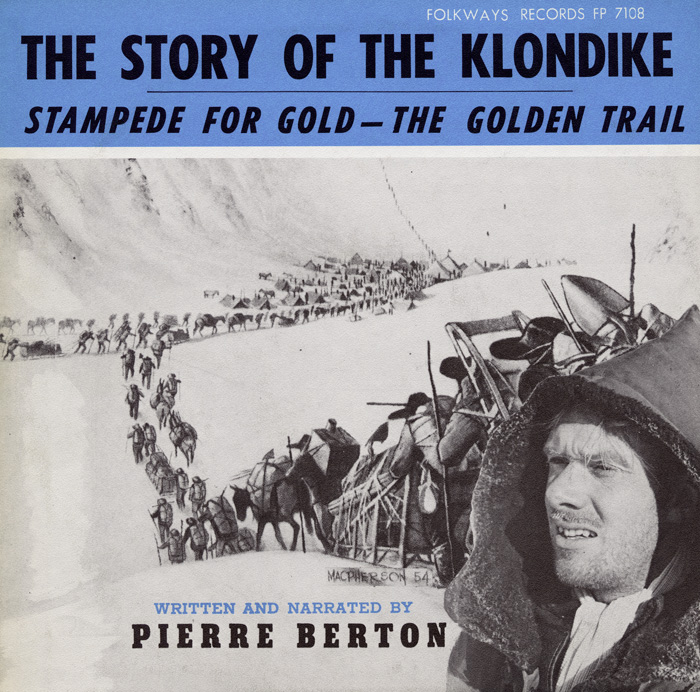 Written and narrated by award-winning Canadian journalist Pierre Berton, The Story of the Klondike: Stampede for Gold - the Golden Trail invites listeners into the wilds of the Klondike region of the Yukon Territory. A native of the area, Berton details its folklore, climate, scenery, and daily life, in which gold has played a central role. For example, the most important holiday celebrated in Dawson City is August 17, the day that gold was discovered in the Klondike. The river streams have names like “Bonanza” and “El Dorado,” and the newspaper was called the Klondike Nugget. These are just a few of the details Berton shares in this engaging and enlightening recording.