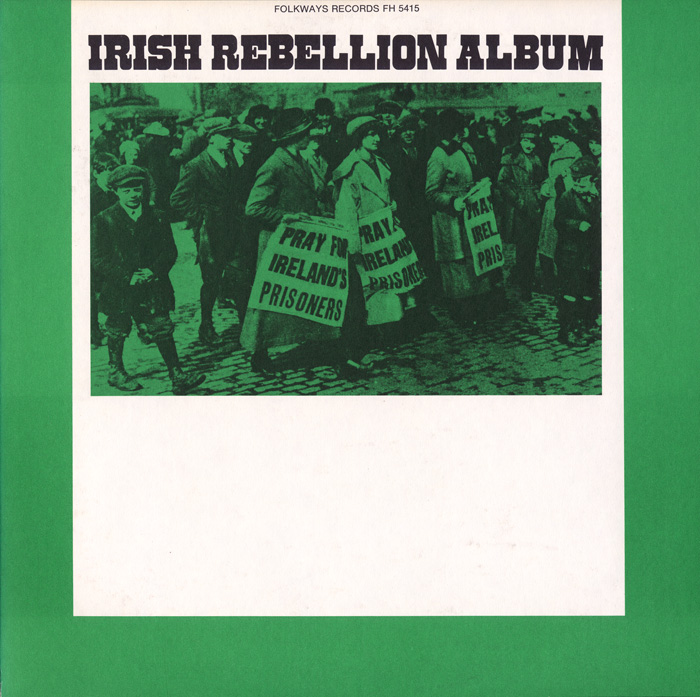 View Cart Custom CD $16.98
View Cart Digital Download $9.99
Throughout the 700-year occupation of Ireland by the British, the Irish attempted many times to gain their freedom. Released in 1975, this album chronicles those struggles, including the Easter Rebellion of 1916 and the Irish Civil War in the 1920s. With its rousing lyrics and lively vocals, the Irish Rebellion Album embodies an Irish spirit of resistance and a satirical sense of humor. Liner notes include a brief introduction to the history of Irish rebellions, and alternating lyrics and commentary for each song.