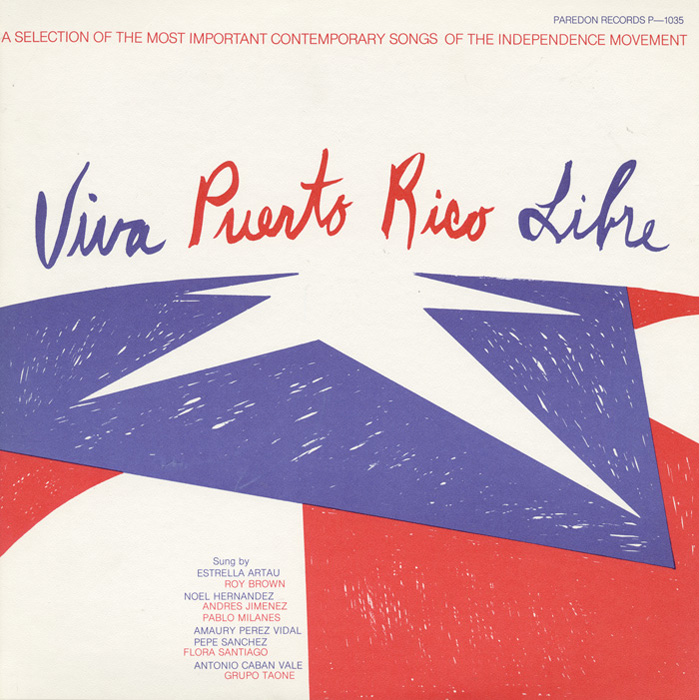 For centuries, the Puerto Rican people have sought independence, first from Spain, and then from the U.S. since its occupation of the island in 1898. And the anti-colonial movement continues to this day. In 1978, Barbara Dane and her daughter Nina Menendez, with the cooperation of the Puerto Rico Solidarity Committee, traveled to the island where they sought out the best of the young songwriters expressing contemporary concerns, their respect and admiration for fallen heroes and their support and solidarity with those continuing the struggle for independence. The Spanish texts, translations and a great deal of information regarding the artists and the independence movement can be found in the accompanying booklet.