Musics of the Soviet Union 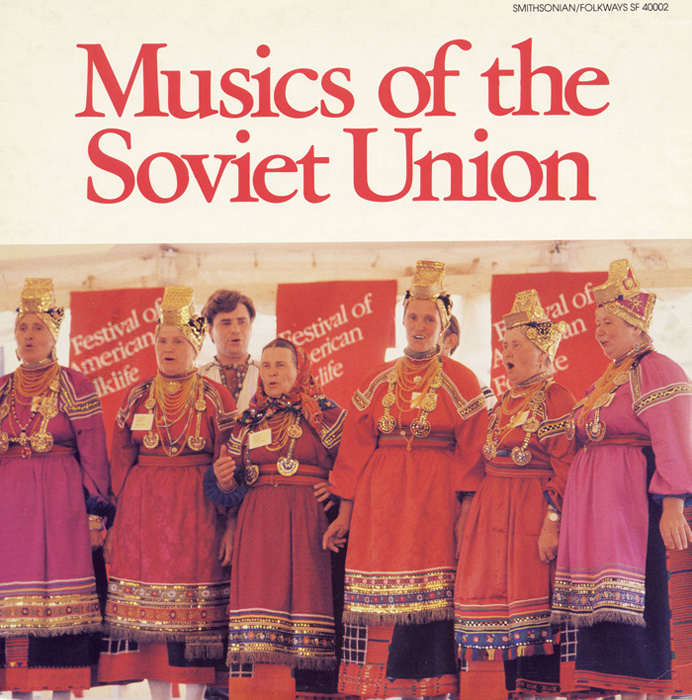 View Cart CD $14.98
View Cart Digital Download $9.99
Very little indigenous music from the former Soviet Union is known to the West. This recording, from 1988, offers a rich sampling from many of the more than 100 ethnic groups within this vast region. The record begins with passionate Lithuanian lullabies and proceeds through ancient seasonal and ceremonial village songs from southern and northern Russia and the asymmetrical dance rhythms performed by Estonian bagpipers. From the distant Mongolian frontier, the amazing art of Tuvan multiphonic "throat singing" can be heard as well as the richly harmonic male choral singing still practiced in Georgia. "...[A] compelling taste of sounds from a country with a huge amount of indigenous music..." — Option