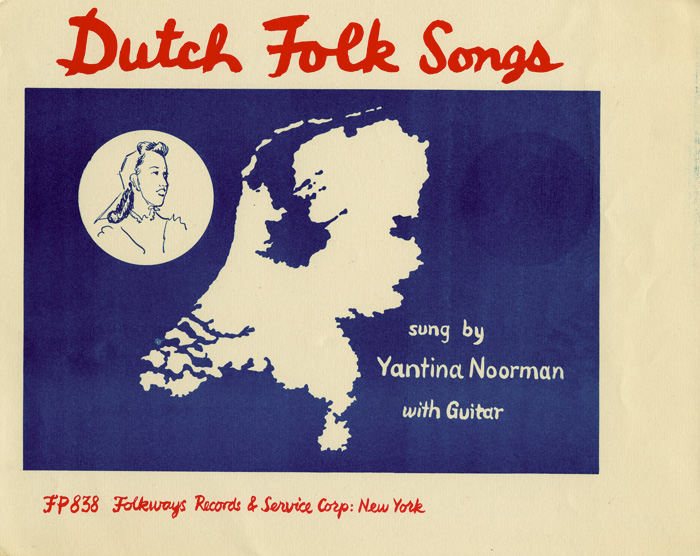 While Noorman was studying at the University of Illinois during the 1950’s, she met a woman from South Africa who had recorded South African songs for the Folkways label. It was her friend’s idea to have Noorman send in a tape of Dutch songs from her childhood. Noorman took her advice, composed guitar accompaniments to the songs, and a few weeks later they were officially released on Folkways Records. LINK .