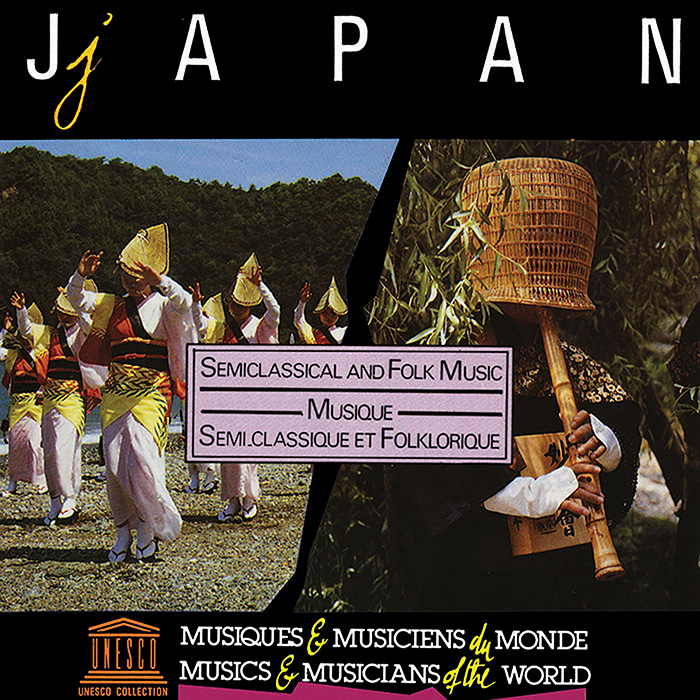 The traditional music of Japan comprises a rich variety of styles developed over the course of more than a millennium. Among them are ancient imperial court music (Gagaku), the 14th-century form of musical drama patronized by feudal lords (Noh), and “semiclassical music.” Despite its name, this last category, created between the 16th and 19th centuries, consists of various genres that are closer to what we would think of as “popular.”