Blacks in the American Revolutionary War 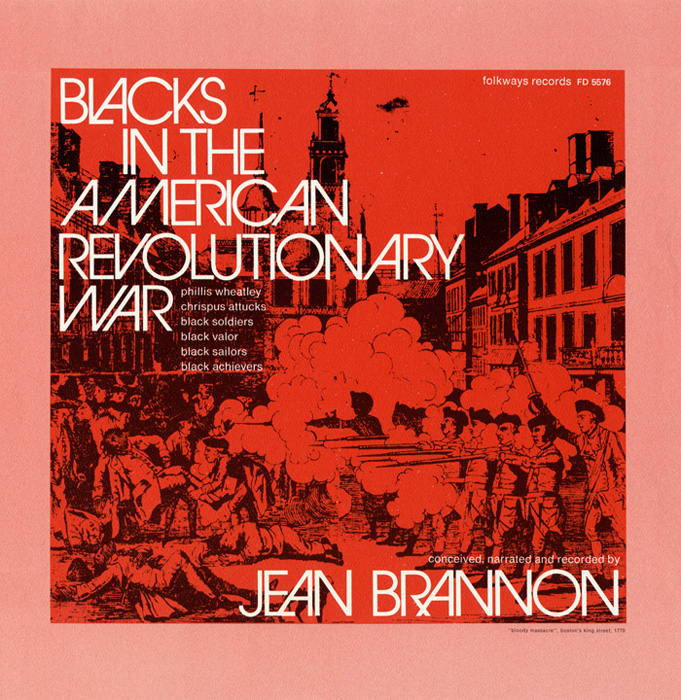 Recorded on the eve of the 200th anniversary of the American revolutionary war, Jean Brannon highlights the indispensable role that black men—both slaves and free—played in securing America’s freedom. As soldiers, sailors, messengers, doctors and relief workers, African-Americans received significant acclaim for their contributions, though the irony of it rings clear as one war veteran states: "Liberty is dear to my heart, I cannot endure the thought that my countrymen should be slaves."