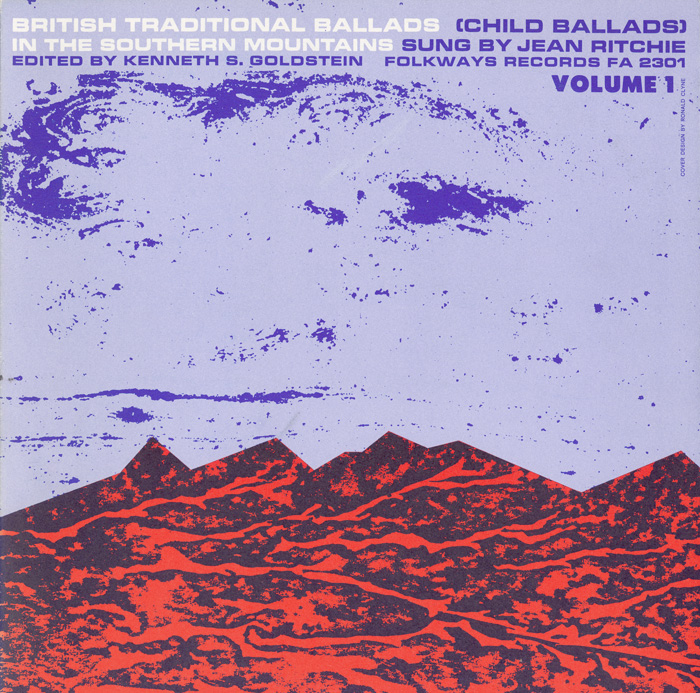 Ten years after British scholar Cecil J. Sharp declared the traditional English ballad a "moribund" art form, he discovered a rich and thriving tradition of ballad-singing in America's southern Appalachian Mountains. Jean Ritchie, a tradition-bearer from Appalachian Kentucky, shares some of her favorite "story songs" of murder and romance. "Hangman" and "Old Bangum" feature the Appalachian dulcimer, a type of fretted zither unique to the region. Liner notes include an introduction by Ritchie, notes by Kenneth J. Goldstein, a bibliography on the ballads collected by Francis Child, and historical information and lyrics for each song.