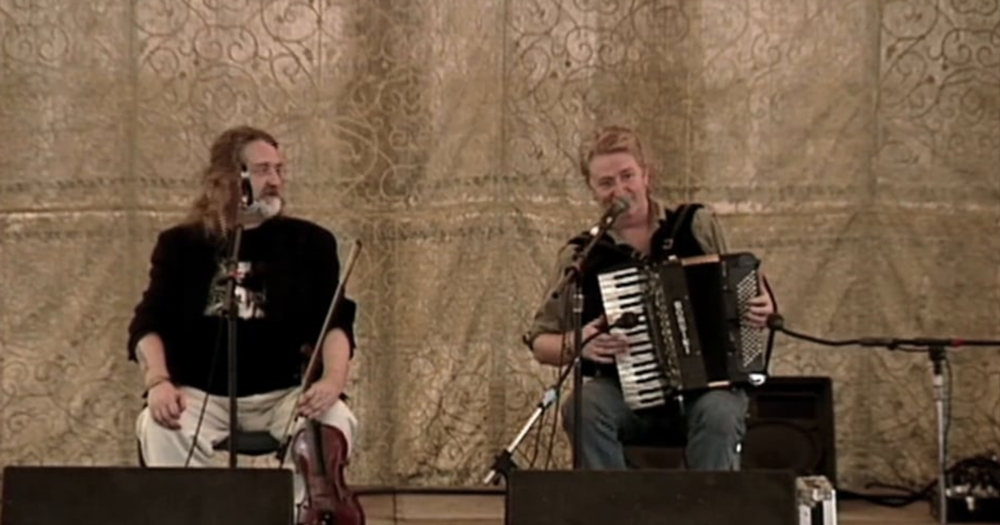 Leading figures in Scottish traditional music, brothers Phil and Johnny Cunningham were founders of the seminal 1970s band Silly Wizard and the 1980s supergroup Relativity. Born in Portobello near Edinburgh, Phil is a legendary accordionist, Johnny an extraordinary fiddler. Both also gained renowned as composers and entertainers—banter and storytelling being as central to their performances as their astounding playing. They hadn't performed together in eleven years before reuniting for this concert of songs and stories at the 2003 Smithsonian Folklife Festival. Sadly, Johnny passed away unexpectedly a few months after the Festival.