Juanita Johnson and the Gospel Tones 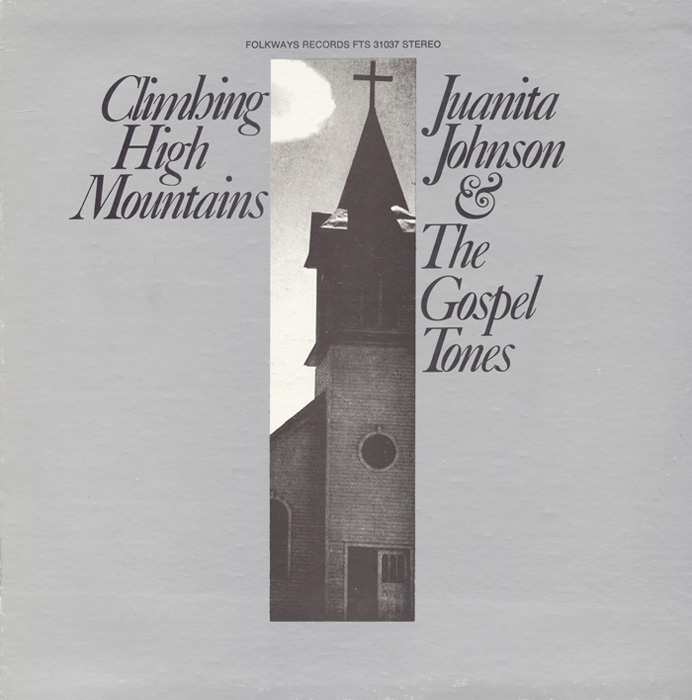 In 1964, five Missippians living in Grand Rapids, Mich., started a southern gospel group called Juanita Johnson and the Gospel Tones. During the years that followed, the group gained considerable success, touring high schools and auditoriums throughout the United States and sharing stages with the Sons of Dixie and former members of the legendary Blind Boys of Alabama.