Angola: Songs of My People 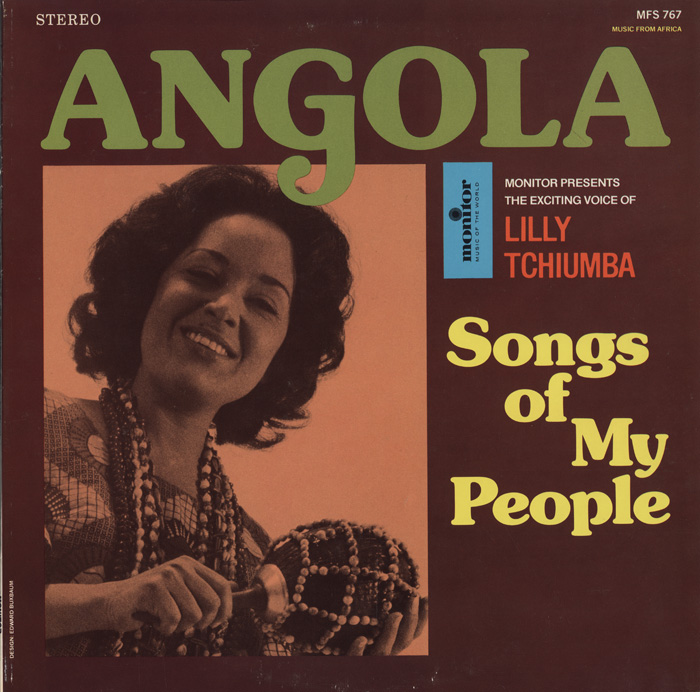 Lilly Tchiumba wrote and composed these songs about Angola based on traditional stories and music that she learned growing up in Luanda, Angola’s capital city. She sings in Kimbundu, one of Angola’s national languages, and she is accompanied by violas, ungo, kabaca-puita, and an n’goma drum. The music also reflects Portuguese influence, a result of the 500 years of Portuguese colonial rule in Angola. The songs range from a parent lamenting over a sick child (“N’Zambi”) to praising the role of women in Angolan society (“Muáto Muá N’Gola”). The liner notes include brief summaries of the stories in each song.