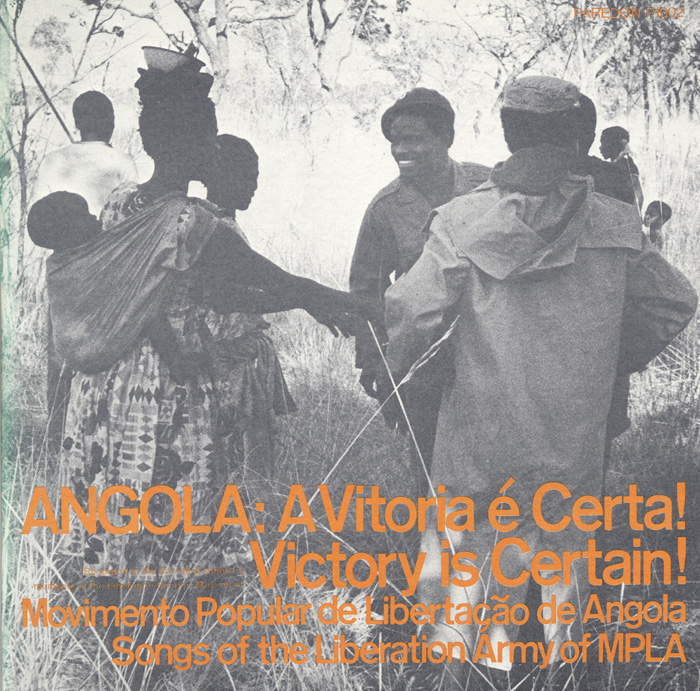 Between 1961 and 1975, the Popular Movement for the Liberation of Angola (MPLA) presented a revolutionary front against the Portugese colonialists. This album, recorded in the midst of the insurrection, features a wide array of songs associated with the MPLA’s struggle. The songs as well as the liner notes by Agostinho Neto (who became Angola’s first president) capture much of the zeal and idealism that typified the MPLA during the pre-independence period.