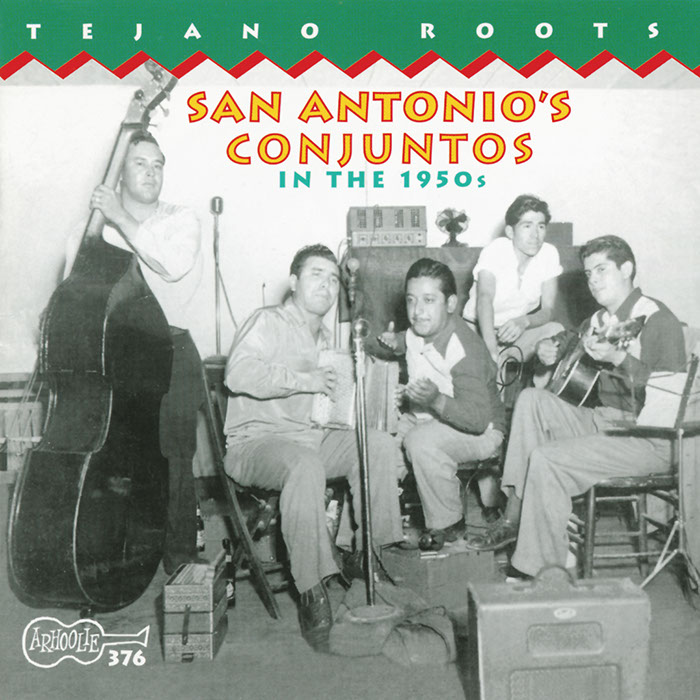 View Cart Digital Download $9.99
View Cart CD $14.98
In 1991, Arhoolie founder Chris Strachwitz purchased the audio masters and contracts of Rio Records, a small record company in San Antonio, Texas. Owned by the Wolf Recording Company, Rio Records was among a number of independent companies that in the 1950s specialized in regional music that the major recording labels were not interested in. Some of the musicians recorded by Rio were established musicians such as Valerio Longoria and Fred Zimmerle, while others were up-and-coming artists such as Flaco Jiménez. This collection presents a range of selections that were the heart of the Rio Records catalog.