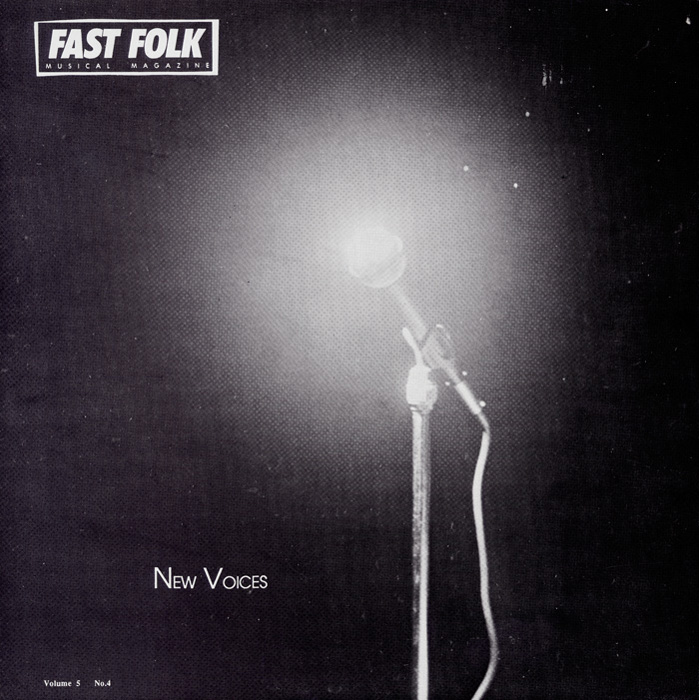 View Cart Custom CD $16.98
View Cart Digital Download $9.99
In 1982, veteran folksinger Jack Hardy founded Fast Folk Musical Magazine to serve as an outlet for the work of folksingers and songwriters in the New York City area. In this edition, “New Voices,” the magazine emphasized music being performed by new and emerging singer-songwriters, including Kitty Donohoe, Wendy Beckerman, Tom Pirozolli, and Richard Julian. The result is an acoustic collection of songs about the loss of a loved one (“Emma Sutter”), baseball (“Down in Toledo”), the destruction of the environment (“Requiem”), living on the street (“Only Street People Know”), and rap (“Folk Rap”). A 22-page facsimile of the magazine is included.