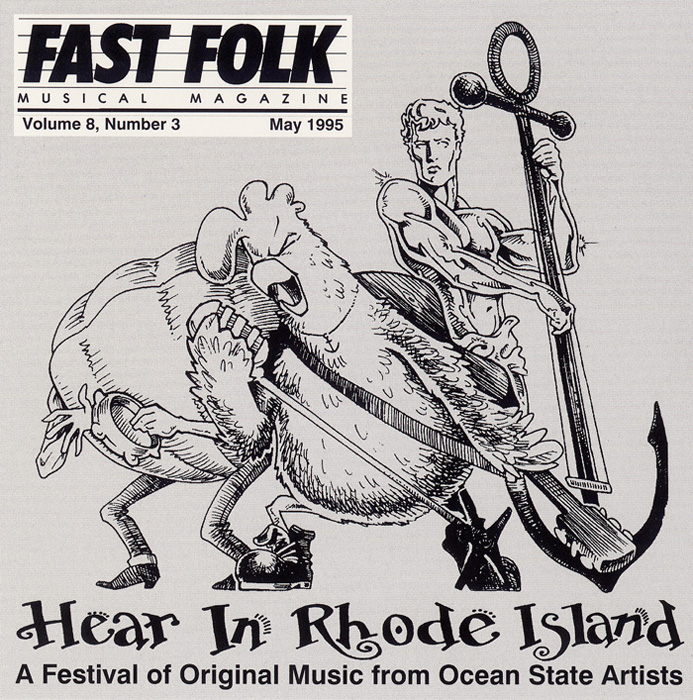 View Cart Digital Download $9.99
View Cart Custom CD $16.98
New York–based Fast Folk Musical Magazine turns its microphones toward the first ever Hear In Rhode Island Festival put on by the Rhode Island Songwriters’ Association (RISA) in 1994.The goal of the festival, according to then-RISA head John Fuzek, was to “get Rhode Islanders to hear as much good local and original music as can be performed in one shot.” The songs in the set cover a range of themes, including love (“Open Fields”), loss (“In Lieu of You”), and living in the Ocean State’s capital city (“Providence Waltz”). A facsimile of the magazine is included.