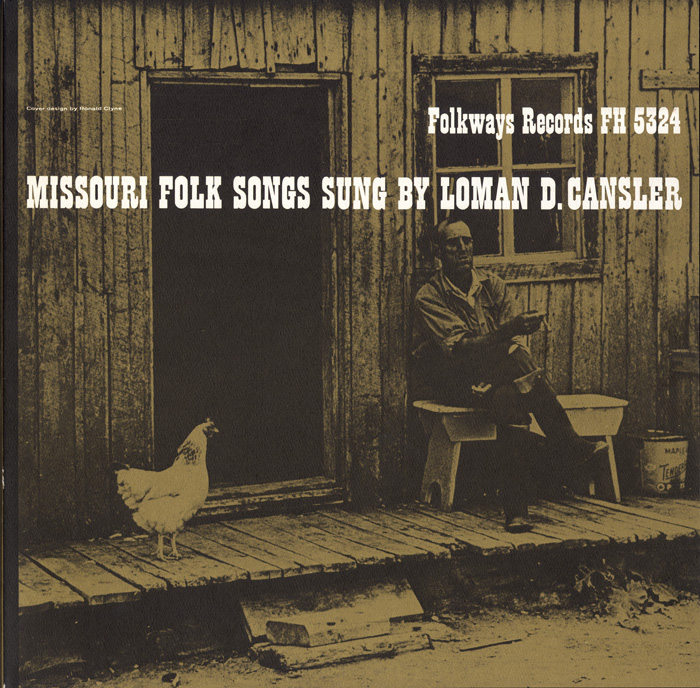 Loman D. Cansler returns to his roots and performs songs from his home state of Missouri most of which he learned as a child. He says: "all of these songs were passed down by word of mouth. They came from the true folksingers of Missouri." Some of the songs are thought to be 200 to 300 years old. Liner notes include lyrics and notation, as well as a brief biography on Cansler.