Gallant Lads are We: Songs of the British Industrial Revolution 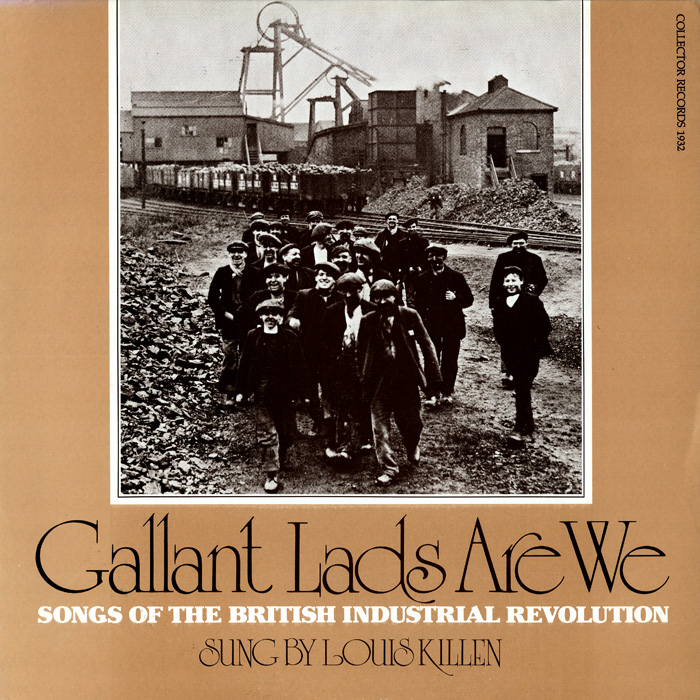 Louis Killen was one of the major players in the British folk music revival during the 1950s and ‘60s. Drawing from his extensive collection of English ballads and folk songs, Killen compiled this collection of songs from 19th century industrial Great Britain. Unaccompanied, Killen’s voice is strong and clear, as is underlying message of these songs—that "The Factory Girl" and "The Cropper Lads" would not be defeated.