Following on the heels of Hawaii’s cultural renaissance (1960-70s), the 1989 Smithsonian Folklife Festival brought Hawaii’s dynamic multicultural traditions to center stage on the National Mall. Produced in partnership with the Hawaiian State Foundation for Culture and the Arts, the festival garnered significant attention from Hawaiian media outlets and was restaged locally after its success in Washington, D.C. In anticipation of the festival, Smithsonian Folkways Recordings issued three Hawaiian releases that featured several festival performers, including Musics of Hawai'i: Anthology of Hawaiian Music - Special Festival Edition, Puerto Rican Music in Hawaii, and “Kau ka hali'a i ka manawa/Au'a 'ia e Kama e kona moku”. The first album, heretofore referred to as “the anthology,” is the focus of this article.

In the late 1980s, Hawaii’s State Foundation for Culture and the Arts embarked on a large-scale recording project to document the state’s living musical traditions. Prof. Andrew Weintraub, who was a graduate student at the time, was contracted to help identify the groups, conduct fieldwork, record the music, and deliver the data to the director of the Folk Arts Program, Lynn Martin, who also served as co-curator of the Smithsonian Folklife Festival program. Reflecting on the project in 20181, Weintraub conveyed that before the anthology, “there wasn’t really anything like that. Since then there has been a lot more awareness about the multicultural environment and the richness of musical traditions… [and the view of Hawaii] as a kind of microcosm of a multicultural society. But at that time, there was nothing that could highlight that in sound.”

The result of this endeavor was a stunning series of recordings that feature several artists who were, or became, NEA National Heritage Fellows. The Smithsonian’s Music of Hawaii anthology was the first album from this project to be publicly released. Making its debut at the 1989 festival, the album went on to wider distribution through Rounder Records, and today it is available through the Smithsonian Folkways website.

Both sides of the original compilation open with a prayer chant recording. The first is performed by hula master Emily Kau'i Zuttermeister, who received an NEA National Heritage Fellowship in 1984, along with her daughter Noanoelani Lewis and granddaughter Hau’olionalani Lewis. In Hawaiian tradition, most prayer chants that are performed with the pahu drum during hula dances (mele hula pahu) are considered “formal, sacred, and address gods and high chiefs” (SFW40015). These are often introduced with a processional dance and unaccompanied solo prayer chant (mele pule), which can be heard in the opening of the track, performed by Zuttermeister. The second recording of prayer chants are performed by Pualani Kanaka'ole Kanahele, Nalani Kanaka'ole, Hokulani Kaikaina, and Oilipua Kaikaina. “The Kanaka’ole sisters were just being recognized for their work and activism in the Native rights movement… So [recording them] was a really special moment,” says Prof. Weintraub. They both received NEA National Heritage Fellowships in 1993, a few years after this recording was made. Their profile on the National Endowment for the Arts website recognizes them as “guardians of the ancient style of hula that predates commercial forms of the dance that emerged in the twentieth century.”

The anthology also features two artists who have been recognized by the NEA for their skills in slack-key guitar. “Central to the particular sound of slack key is the use of these open tunings, whereby the six strings are changed from the classical guitar tuning to ones based upon open chords. This remarkable and creative style is traditionally passed on by imitation (without notation or scores); many of the tunings are standard, but others are kept secret — slack-key guitarists often turn away from the audience to tune their instrument so that no one can copy them.”2 Raymond Kāne, who received an NEA Heritage Fellowship in 1987, can be heard performing “Pauoa Liko Ka Lehua,” a love song that uses budding leaves as a metaphor. Ledward “Led” Kaapana, who received a fellowship in 2011, can be heard performing a dreamy instrumental version of “He Aloha No Honolulu” (Goodbye to Honolulu).

The fantastic falsetto (ka leo ki'eki'e) skills of Solomon & Richard Ho'opi'i (a.k.a the Ho'opi'i Brothers) are on full display in the anthology’s live version of “Ua Noho Wau a Kupa.” Some scholars, such as Ric Trimillos,3 attribute the origins of Hawaiian falsetto singing to Mexican vaqueros (cowboys) who visited the islands in the 1830s to teach locals about sustainable cattle hearding. Although the Ho’opi’i Brothers, who received NEA National Heritage fellowships in 1996, were most known for their singing, they also served as strong ukulele players, which can be heard on this track where they perform with 6- and 8-stringed instruments.

Ukulele player and cowboy singer Clyde "Kindy" Sproat provides colorful commentary on the lyrics of “Latitu,” which describe a sailor who discovers that he is “not the only ship that ties to a particular dock”—a metaphor for finding out that a lover has been unfaithful. Although Sproat was renowned for his falsetto skills, on the anthology, he performs “Latitu” in a rich, deep melodic voice.

Toward the end of the album, Okinawan American musician Seisho "Harry" Nakasone performs the folk song “Uminu Chinbora” (海のチンボーラー). With lyrical references to the sea and other natural elements, the song begins light and airy, but midway through, Nakasone’s version makes a fairly dramatic shift in both melody and tempo. A master of the sanshin, a three-stringed Okinawan lute, Nakasone studied the instrument for more than fifty years before this recording was made, often returning to Okinawa from Oahu to learn under local masters. He taught for many years in the University of Hawaii at Manoa’s ethnomusicology department, which is where Andrew Weintraub recruited him for this recording. He went on to receive an NEA National Heritage Fellowship in 1991.

After the anthology garnered strong interest at the Smithsonian Folklife Festival, the Hawaii State Foundation for Culture and the Arts continued recording musicians throughout the Hawaiian islands for several years. Eventually, in 1993, the agency released an expanded version of the anthology and a CD version followed in 1996. While now out-of-print, Musics of Hawai’i: “It All Comes From the Heart” – An Anthology of Musical Traditions in Hawai’i, contained 5 cassettes with 97 recordings that were performed by 32 groups who represented 18 ethnic traditions. It also included a 152-page book of essays and educational material about the recordings.

Looking back on the endeavor, from the Folkways anthology to the monumental 5-cassette set, Lynn Martin says that she was inspired to initiate the series through NEA’s folk arts program, so it’s fitting that the recording would include so many artists who went on to become NEA National Heritage Fellows. “Every single moment that I spent with [the artists], I was aware of what a privilege it was… I took this responsibility very seriously… And I attribute that respect to Bess Lomax Hawes,” who served as the first director of the NEA’s program in Folk and Traditional Arts. “My core sense of personal and professional responsibility can be attributed to her.”4

2 National Endowment for the Arts, profile on Raymond Kane. 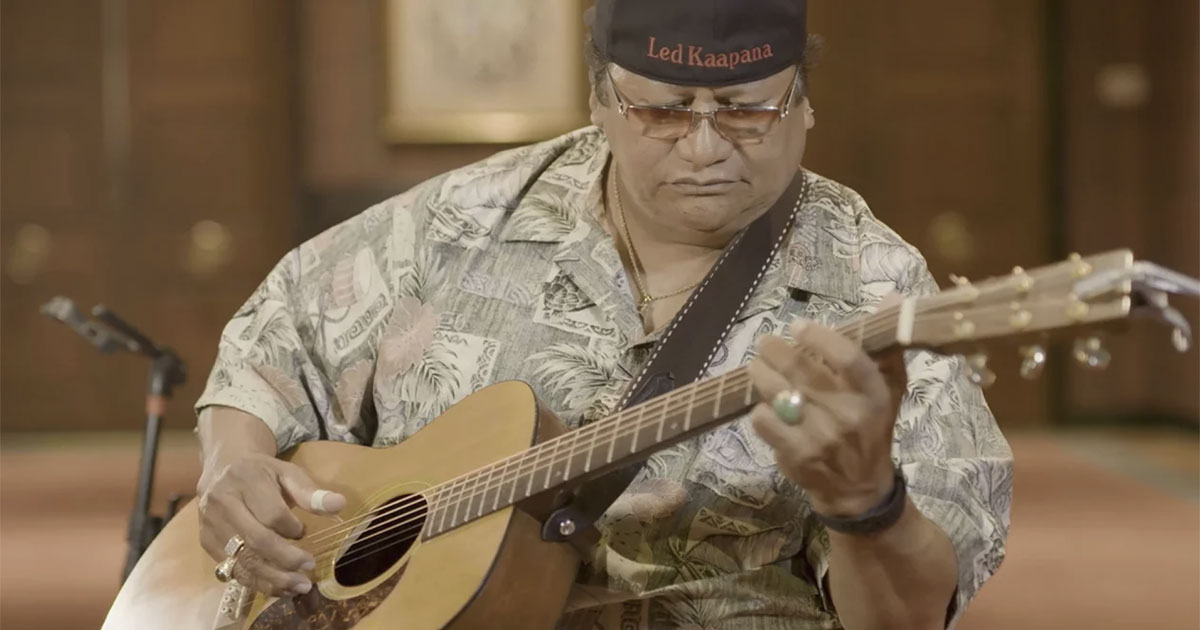 Led Kaapana performs at the 2017 Smithsonian Folklife Festival. He appears on the 1989 release Musics of Hawai'i: Anthology of Hawaiian Music - Special Festival Edition and received an NEA National Heritage Fellowship in 2011. 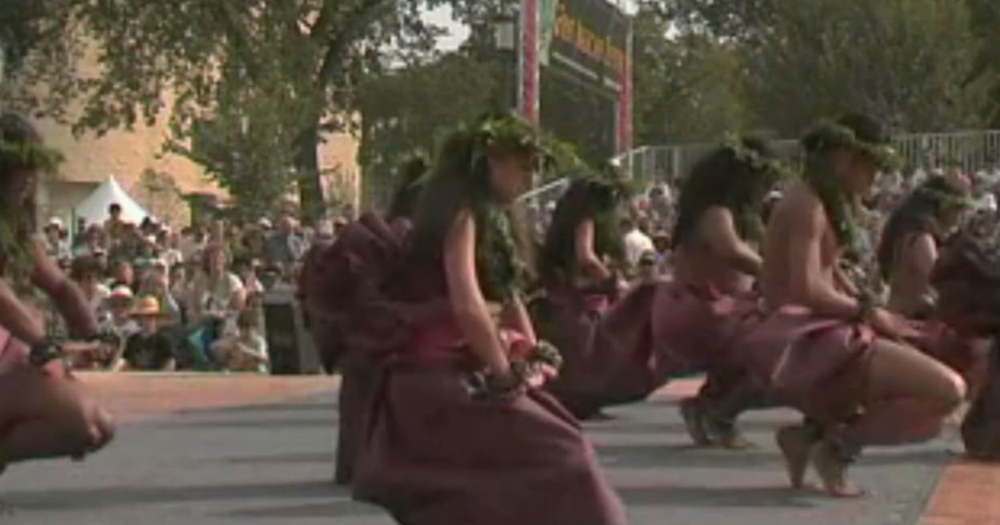 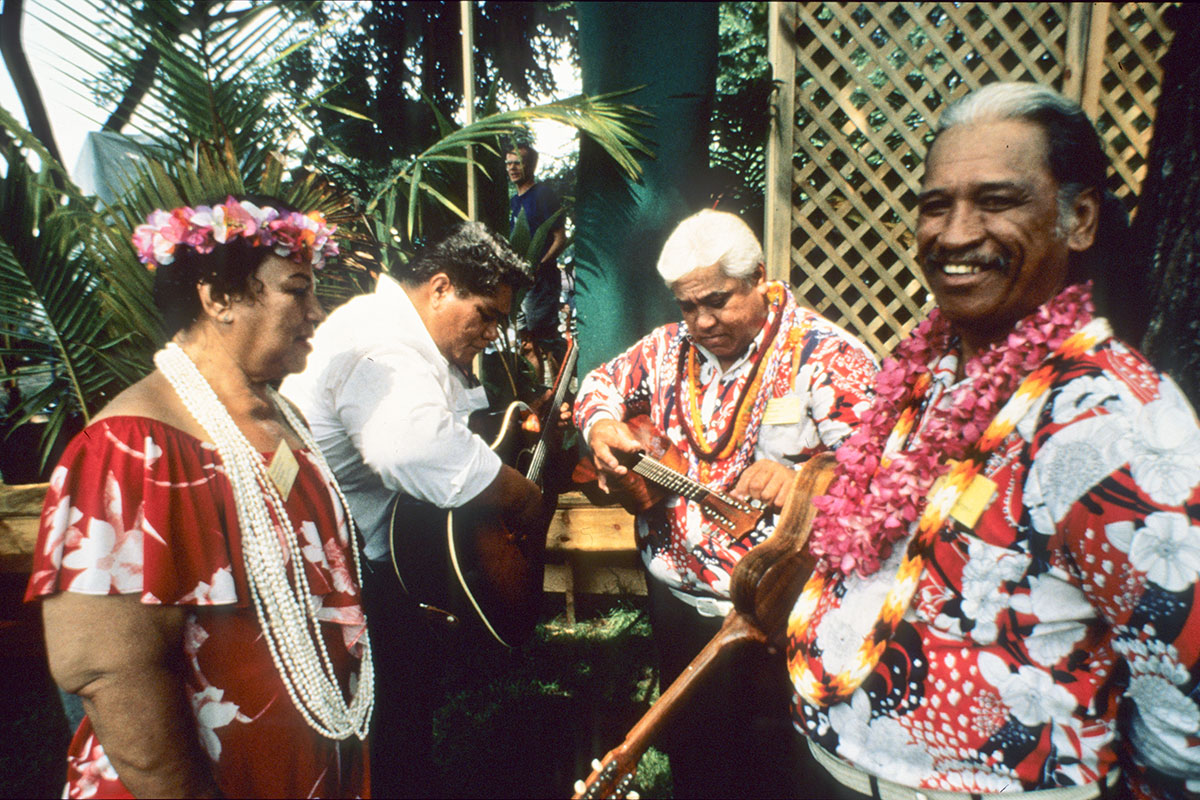 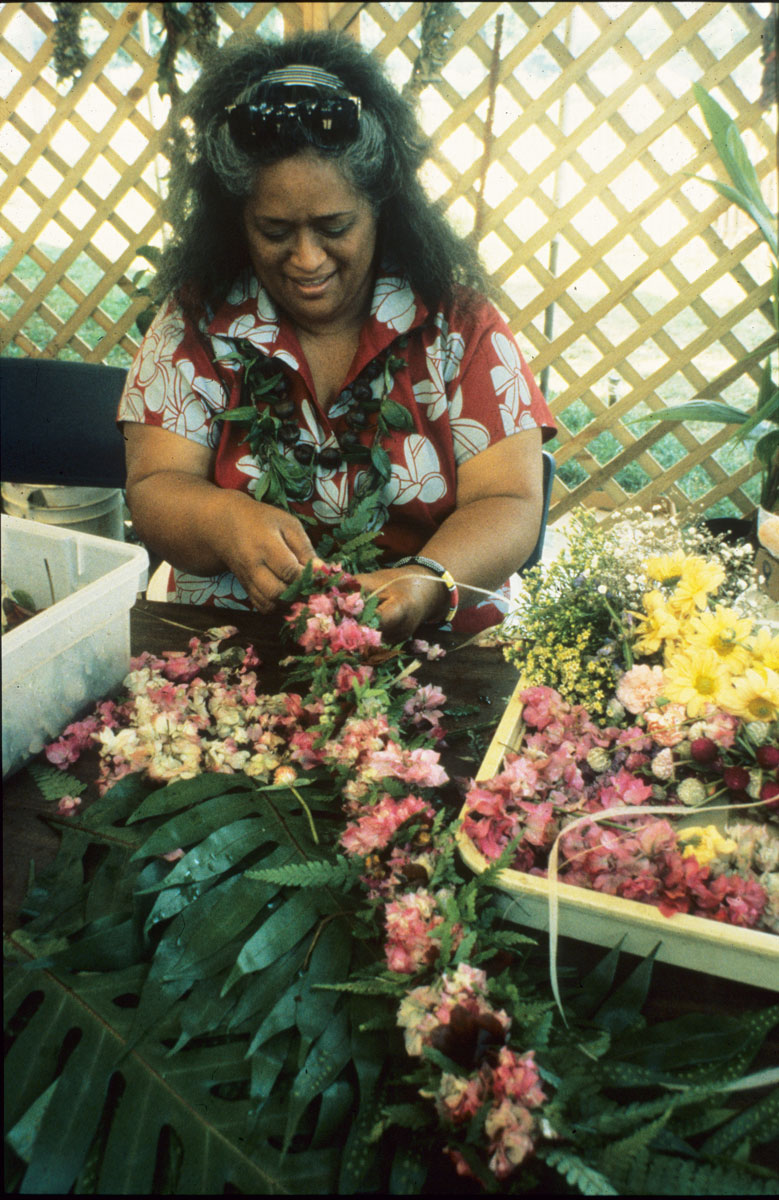 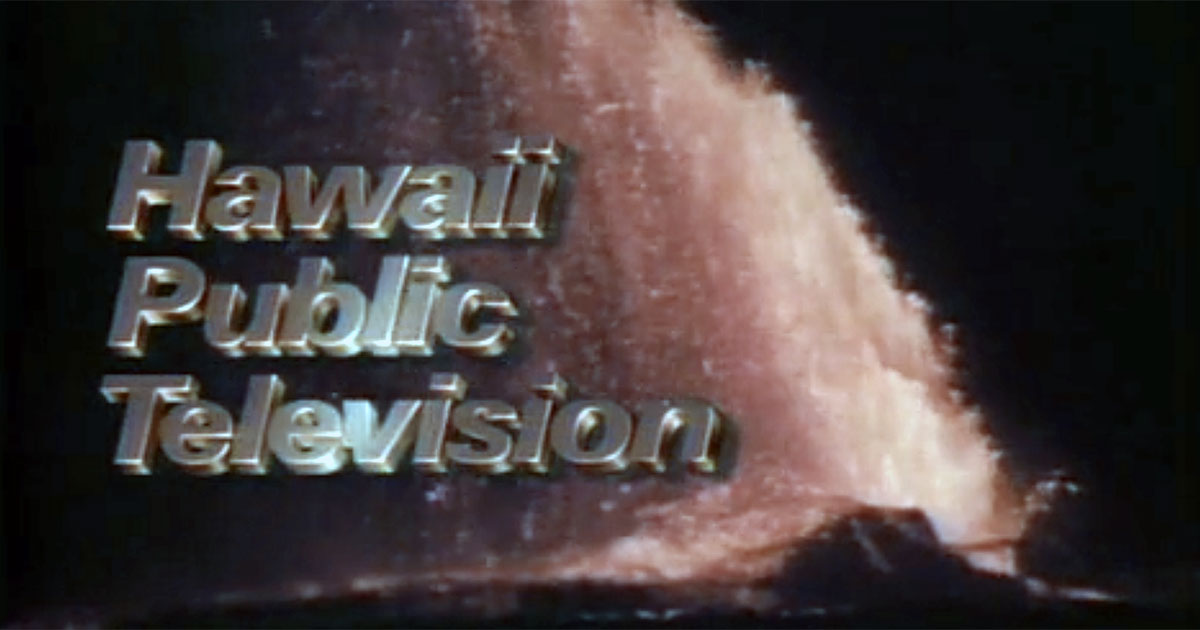 The Festival was produced by Bart Fredo and PBS Hawai‘i in 1989.