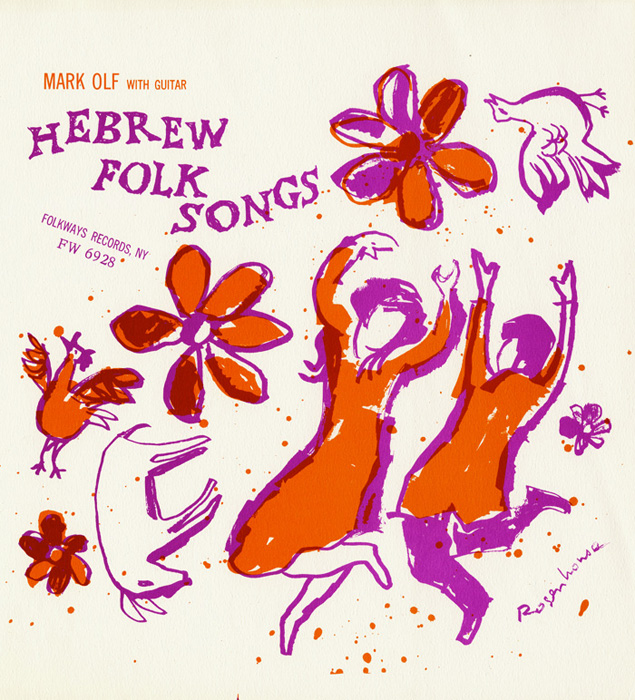 View Cart Custom CD $16.98
View Cart Digital Download $9.99
Mark Olf (1905–1987) was a composer and singer of Yiddish and Hebrew songs who emigrated to the U.S. from Russia with his family when he was young. He performed around the country and taught music at the Henry Street Settlement on the Lower East Side, Queens College (CUNY), and the University of Rhode Island. On this recording--one of four he made for Folkways Records--he sings songs of the modern reestablishment of the State of Israel, reflecting a sense of discovery and the enthusiastic development and defense of the new nation, born just nine years prior to this recording. Liner notes provide English translations, English transliterations of the Hebrew, and the original Hebrew texts.