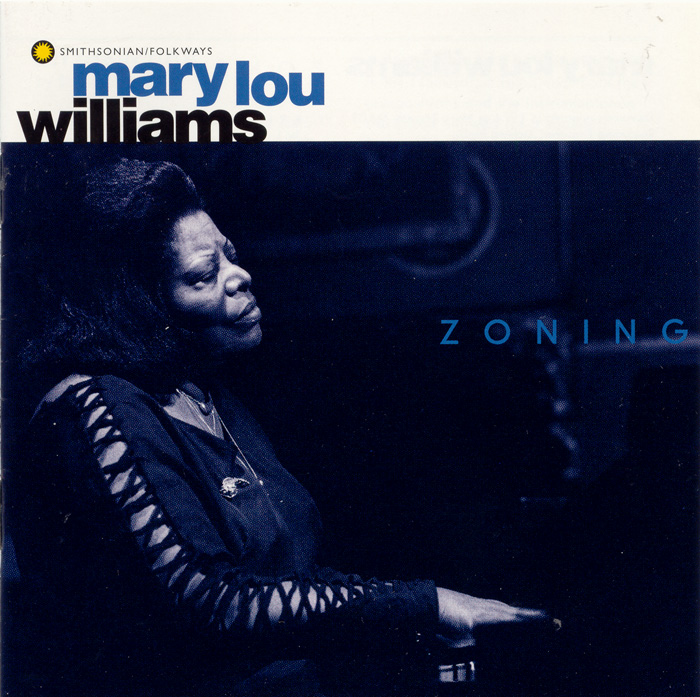 Thirteen tracks (including previously unreleased version of Syl-o-gism and Gloria) embodying her always-distinctive compositions, lyricism, power, and adventurous harmonies. In the extensive notes to this reissue, Bob Blumenthal states that "its appearance in 1974 served as a revelation and a reaffirmation of what had always made Williams so unique. She was still stretching the boundaries, with harmonic, rhythmic, and formal notions that bordered on the avant-garde; yet her ear for melody and her deep immersion in the blues idiom remained." Williams is backed by pianist Zita Carno, bassist Bob Crenshaw, and drummer Mickey Roker. "Her music remains so fresh and free." —Musician