Langston Hughes' The Best of Simple 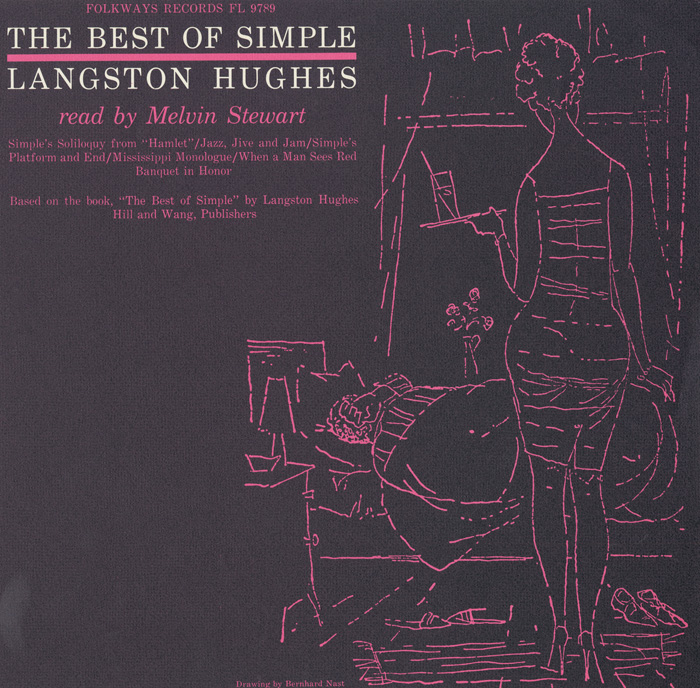 Melvin Stewart ‘s acting career took off when he was cast in Langston Hughes’ play, Simply Heavenly. The show started as an Off-Broadway production, moved to Broadway, then toured in Europe before returning to New York City. The pieces Stewart reads on this album, The Best of Simple, are taken from Hughes’ book of the same name. Liner notes including texts.