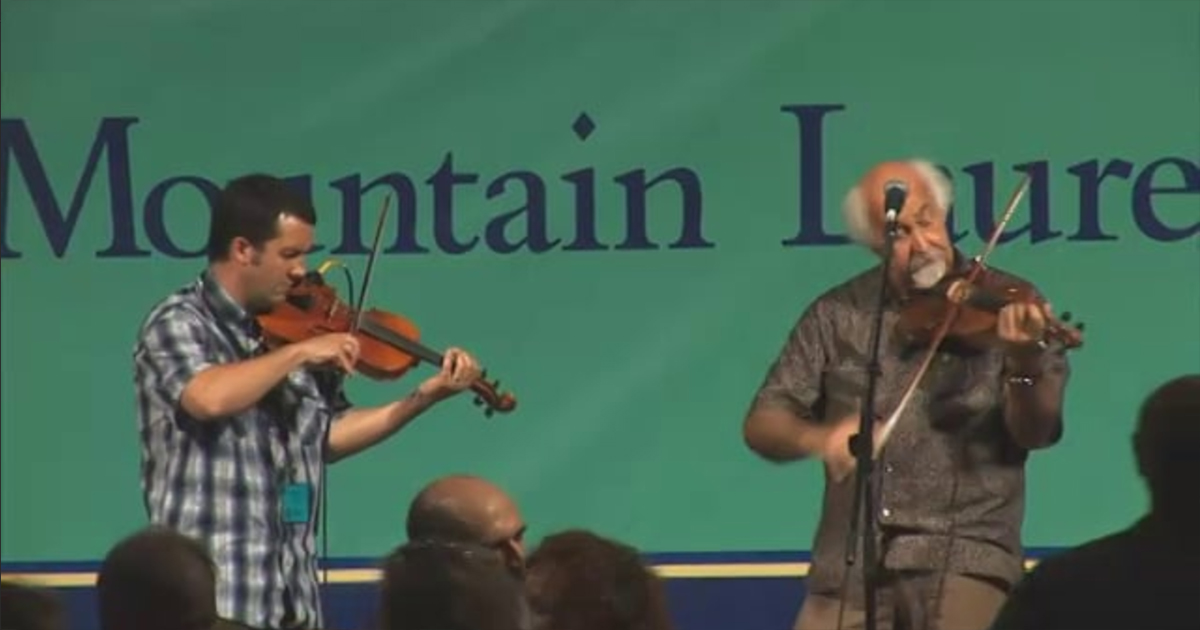 Michael Doucet, fiddler, composer, and bandleader, is perhaps the single most important figure in the revitalization of Cajun music in the USA. Cajun is the shorthand name for the French settlers of southwest Louisiana who were expelled from the Acadian region of Canada in the 18th century. During the first half of the 20th century, both the language and music of French Louisiana seemed to be in decline. In 1975, Doucet applied to the National Endowment for the Arts for an apprenticeship grant to study with and document the master fiddlers of his region. As a result of this project, he was able to learn first-hand from the great masters of Cajun and Creole music with links to an earlier era.